You can now listen to Amazon Music for free on iOS, Android, and Fire TV 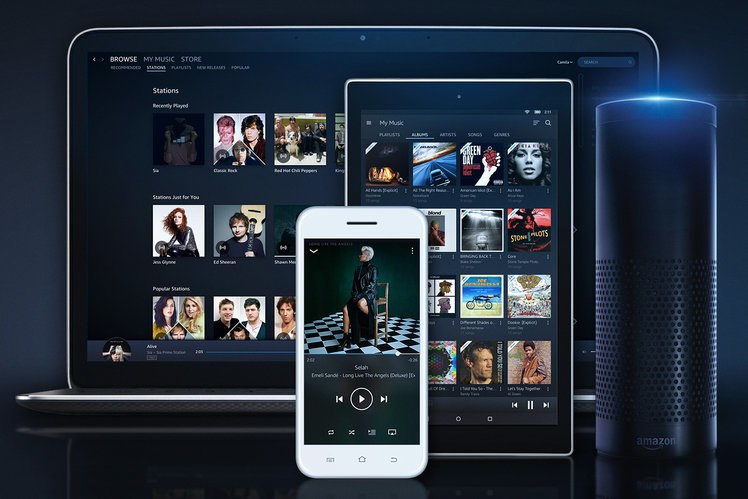 You can now listen to the free version of Amazon Music on more devices. Devices that don't have 'Amazon Echo' in their name, to be more exact.

You could already listen for free on Echo devices previously, but now you can do the same on the iOS and Android apps as well as Fire TV devices, too. You can also listen on the web at music.amazon.co.uk.

Top playlists and thousands of stations are available – amounting to a couple of million songs – though you can't listen to specific tracks or albums – you understandably have to pay for that. You can call up stations based on particular artists though.

Just to be clear, you won't need to have either an Amazon Prime membership or a subscription to Amazon Music Unlimited to take advantage of this. The service is ad-funded so you will hear commercials.

However, should you fancy signing up to Music Unlimited, you can get four months for 99p at the moment. Yes, just 99p!

The wider release of Amazon Music free is now available in the US, UK, Germany and Austria.

Stations include All Hits, Pop Culture and UK Fire, but there are many, many more. And yes, there's a Christmas Music station, although don't play it before December please.