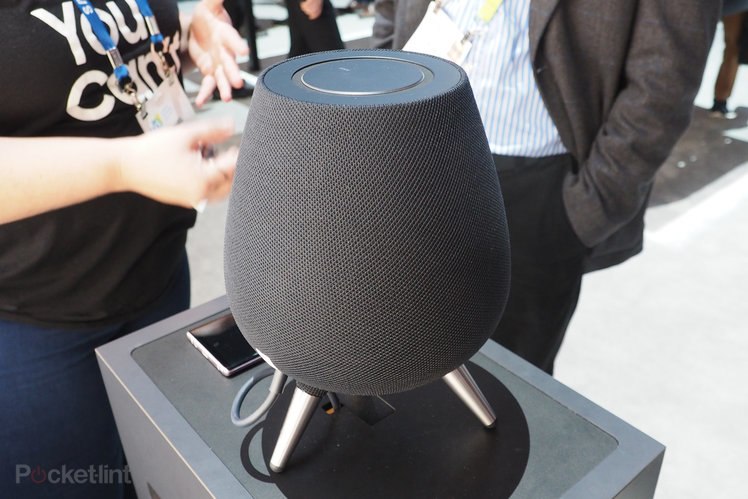 Remember Samsung's Bixby-powred Galaxy Home smart speaker? No? That's probably because the thing has yet to launch.

According to The Verge, it was supposed to release by the end of this year's third fiscal quarter. And, about five months ago, Samsung Electronics CEO Hyun-suk Kim said the speaker would arrive by “mid-second half of the year".

It's now October, and the Galaxy Home is still missing in action.

Keep in mind this speaker, which was announced more than a year ago, originally had an early 2019 ship date. That turned into April, and then that became sometime later this year. In other words, it has been delayed multiple times, and at this point, we're wondering if there are some sort of technical issues affecting it, sort of like how Apple canned the AirPower mat because it didn't properly work or satisfy the company's expectations.

But, it's a smart speaker – something everyone – including Amazon, Google, and Apple – has been able to develop and launch, with no issues.

Let's also not forget that Samsung unveiled a second Galaxy Home speaker, the Galaxy Home Mini, this past summer, and never mentioned the original speaker during its announcement. Currently, select Galaxy smartphone owners in South Korea are beta-testing the galaxy Home Mini.

So, what's the deal. What happened to the Home? Your guess is as good as ours.