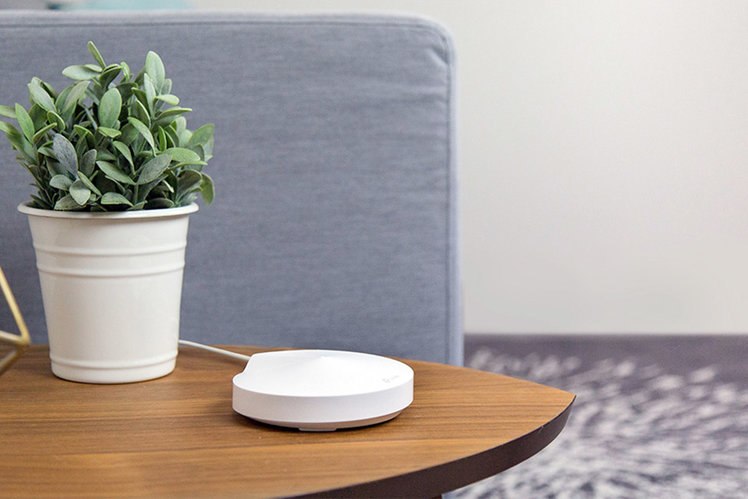 It is designed to eliminate wireless internet black spots in your home by introducing smart "extenders" to cover every inch.

This is essentially Vodafone's answer to Google Wifi, BT Whole Home Wi-Fi and TalkTalk Plume as, although it doesn't say so in its information release, Super Wi-Fi uses mesh network technology to work.

Coupled with a dedicated app and cloud access, the system is dynamic. With extenders dotted around the home and connected wirelessly to a Super WiFi router, your wireless signal should adapt depending on usage.

The system will change frequency channels to avoid conflicts with other wireless devices as needed, in order to always provide the strongest signal. Plus, with different extenders in different zones, their signals should crossover to ensure the same internet speeds no matter how far away from one of the devices you stand.

"We know that the vast majority of people's broadband issues are actually down to poor Wi-Fi signals in their homes – around a quarter of calls into customer care are about Wi-Fi issues," said Vodafone's chief commercial and strategy officer, Ahmed Assam.

"Super WiFi is a simple way to address these problems and give our customers the best possible connection in every room of their house, every day of the week."

Although the company is yet to confirm the model or type of extenders it plans to introduce in the UK, Vodafone Portugal seemingly uses the TP-Link Deco mesh network system as part of its Super WiFi offering.

Vodafone Super WiFi will roll out in Spain in the "next few weeks" and other European countries, including the UK, in the summer.

Pricing is yet to be revealed.