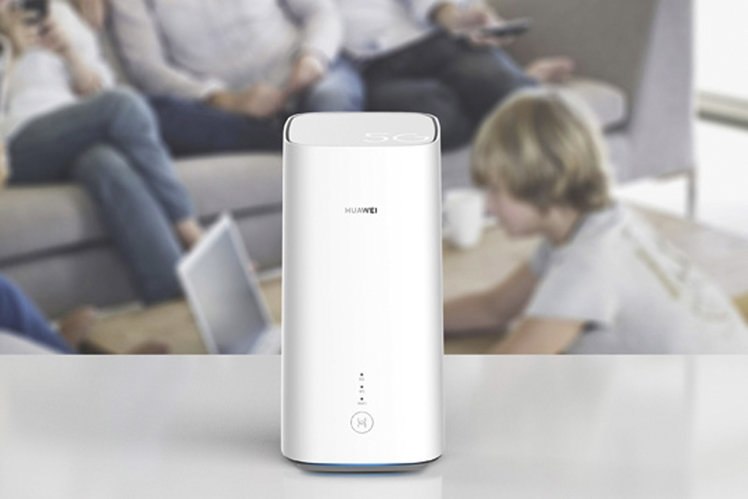 Three has announced that it is switching on its 5G powered home broadband service today in London. The catch is that it's only available in a very limited selection of areas for now – Camden, Camberwell and Southwark.

The network tells us "in the next couple of weeks coverage will include Hackney, Islington and Tower Hamlets" as well and we're expecting a fast roll out across the capital ahead of Three's move into 5G phones.

Three has already announced that its 5G network will come to a large number of towns and cities by year-end, while the Huawei Mate 20 X 5G, Xiaomi Mi Mix 5G and Samsung Note 10 5G are set to come to the mobile part of Three's 5G service.

Like Vodafone with its 5G mobile broadband, Three will be using the pictured Huawei 5G CPE Pro Router for its home broadband service. EE is also planning to use the same router when it rolls out home 5G broadband.

We're hoping to test out Three's home 5G broadband service soon, so we'll bring you our initial opinion as soon as we can. What's interesting is that Three is claiming it will have the UK's fastest 5G network (twice as fast, it says). And it's that speed claim that we're looking forward to testing out.

Why does Three say it will be fastest? It's all thanks to the acquisition of a 140Mhz chunk of spectrum that includes a 100Mhz contiguous block – in other words, it has the most spectrum together in one block. Ofcom has previously said that having as much spectrum as possible in a single block is best for 5G performance. As you might expect, Three's position hasn't gone down well with rivals.

The Huawei 5G CPE Pro Router is very similar to 4G hubs used for home broadband previously, all it needs is power – you simply slot the micro SIM in the back and away you go. It works in the same way as a traditional router and there are even wired Ethernet ports should you need them.

In theory, you could take it with you and use it as a hotspot if there was 5G coverage where you wanted to set it up, although that wouldn't be that practical.