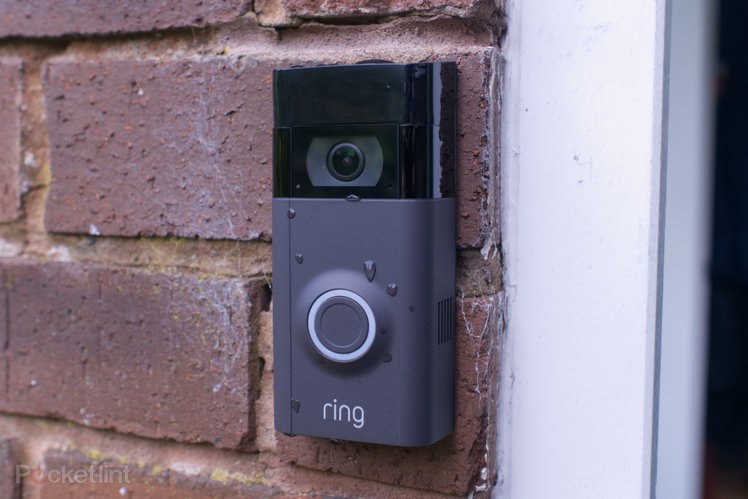 Amazon-owned Ring has been caught up in another privacy scandal, and it once again involves the company's Neighbors platform.

First, let's go back to January 2019: At the time, both The Intercept and The Information claimed Ring was allowing employees to access unencrypted customer videos taken from its lineup of smart doorbells. But a Ring representative told Pocket-lint that Ring employees only had access to recordings sourced from publicly shared Ring videos in the Neighbors app.

Now, Ring is finding itself in the middle of another brouhaha, with Motherboard claiming it has been coaching police on how to coerce Ring users into releasing their footage without a warrant. More specifically, Ring's "Law Enforcement Neighborhood Portal" allows police to see where Ring devices are located, and it makes it simple for them to request footage from those devices.

Owners of Ring devices don't have to supply their footage to law enforcement, but we suspect it's hard to ignore a formal request from the police. Motherboard even saw emails where Ring was teaching police on the best way to obtain footage. It even provided templates they can use to request footage from Ring owners. Ring also told police they should post on its Neighbors app.

Ring reportedly claimed posting is "critical in increasing" the rate of people sharing their recordings without a warrant. Keep in mind, if a Ring device owner refuses a request, law enforcement has 60 days from when the footage was uploaded to the cloud to get it from Ring. In a statement to the media, Ring said it would not release such data "without a valid and binding legal demand".