This could be August’s new View Doorbell Cam and Chime 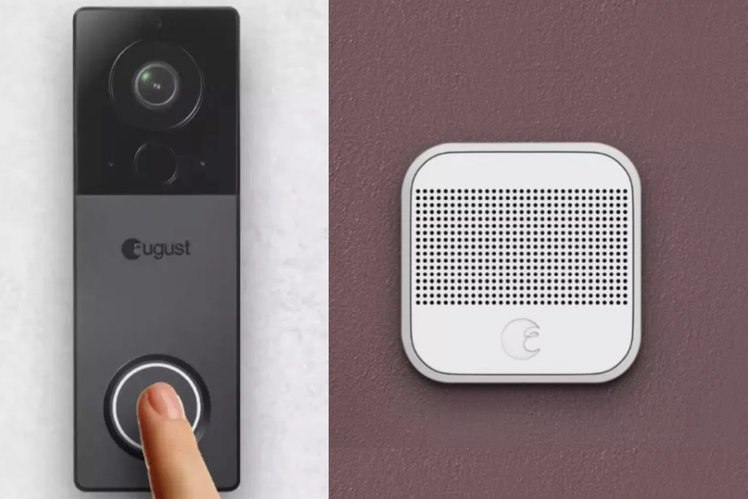 August is supposedly working on a new doorbell camera called the August View.

Well-known for its Smart Lock and Smart Lock Pro products, August also makes the August Doorbell Cam, which debuted in 2016, and the Doorbell Cam Pro that followed a year later. These are Ring-like doorbell cameras that double as home security systems for the front door.

It's been over a year since August released new hardware, though it recently launched new features for its Doorbell Cams, including voice unlocking with Google Assistant and doorbell announcements with Google and Alexa. Now, however, it looks like August is planning something entirely new.

The August View Doorbell Cam looks different from the older, boxy models and reportedly has a doorbell chime to go with it. This chime might serve as a bridge for Bluetooth and Wi-Fi connection – similar to how the Ring Chime Pro works.

We're not sure if these products will come to fruition, but CES 2019 is mere days away, so we could hear more soon. Zatz Not Funny also has a great track record when it comes to spotting filings and leaking device details, so keep that in mind.