The Roborock S5 vacuum gets a major discount for Black Friday 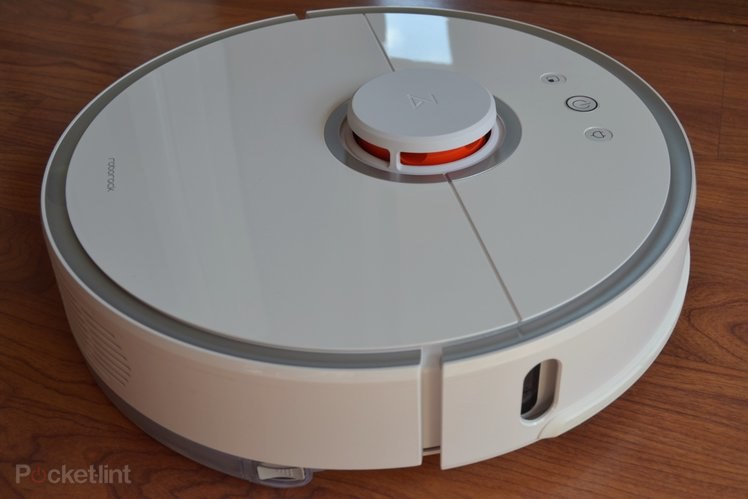 The Roborock S5 is one of our favourite robot vacuum cleaners of recent years – it's an affordable but extremely able device that makes your day-to-day life easier.

Well, good news: Roborock is discounting the excellent cleaner for Black Friday, taking a huge $140 off its price. That takes it down from $499 to $359.99, a 28% drop that makes the S5 pretty hard to resist.

The fact is that for that price you'll be picking up a robot vacuum that performs to the same standard of competitors that come close to $1000 in price, and feeling pretty smug about what you paid for the privilege.

Inside that sleek, white body, you get a wide range of modes and features to help you keep your home clean, regardless of surfaces or layout. Using the Mi Home app, you can set up a cleaning schedule, direct the robot around and decide on how loud and hard you want its suction to be. It can also adapt some of these settings automatically if useful, to make the best use of its abilities.

For example, we set the S5 to do a quiet clean in the early hours, before we're up and about, which it carries off without waking us. We can then add in an additional clean during the day, every so often, when it can use its highest suction modes to get anything that might have been too obstinate with less power.

While it moves around your home, the S5 uses its 13 sensors to contribute to a detailed virtual map that it builds of the layout. It uses this to best plan routes, and work out the most efficient way to clean for you. The results are hugely impressive, too. It dodges obstacles, deals with odd corners, and generally gets around really well.

Then there's the actual cleaning. A combination of a large main brush and an edge brush to catch stray bits of detritus cleans up admirably, with different modes to account for carpets and hard floors. This means that you don't have to worry about what kind of surface it works on. It's also nice and quiet compared to the competition.

A nearly half-litre dustbin won't need emptying too often, either, and can be taken out and cleaned easily, just like the vacuum's filters, which will save you further cash in the long run.

Usefully, the S5 also has mopping functions. An easy-to-fill tank and microfibre cloths lets the S5 leave surfaces gleaming in its wake, a huge bonus for anyone with a lot of hard surfaces in their home.

We've been using the S5 for months and months now, and have found it takes pretty much anything in its stride, getting around even deliberately placed booby-traps without coming unstuck.

This deal is active until 2 December, giving you only a few days to jump on it. Check it out on Amazon now, while you can still take advantage of it.