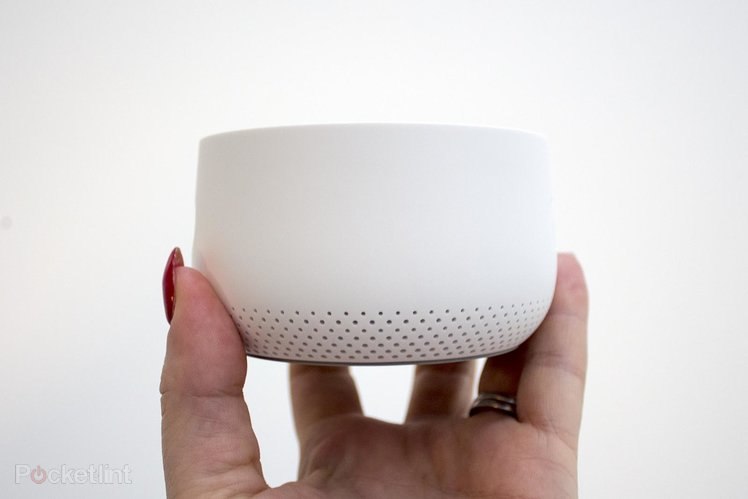 A smart home system you might already own has just been updated so that it effectively now operates as a Google Assistant device.

Google’s own Nest Secure is a home security system that launched in 2017. But, oddly, it has only now received an update that unlocks built-in Google Assistant functionality. This update applies to Nest Guard, the control hub of the Nest Secure, and turns it into a Google Home Mini-like speaker, which means it can now play music, set alarms, and do a whole range of other tasks that make Google Home speakers great.

The biggest advantage of adding Google Assistant to the Nest home security system is that the two were already compatible. Before, if you owned a Google Assistant device, you could easily control your Nest system with it using voice commands. Now, it’s even easier to do so directly, thanks to new built-in Assistant smarts, which were presumably possible due to microphones in the system that we didn’t know were there.

It does beg the question of how Assistant was added to a device that seemingly didn’t have voice capabilities. A Google spokesperson described the over-the-air update as an "opt-in feature" that's now becoming available to Nest users. "They’ll receive an email with instructions on how to enable the feature and turn on the microphone in the Nest app. Nest Guard does have one on-device microphone that is not enabled by default".

The company also said the Nest Guard microphone can only enabled once you say one of the two hotword phrases (“OK Google” or “Hey Google"). So, there you have it. This should serve as an easy way to lock your home on the way out the door. But if you really don't want this direct Google Assistant functionality in your home, you can continue using your Nest Secure system as you always have done.