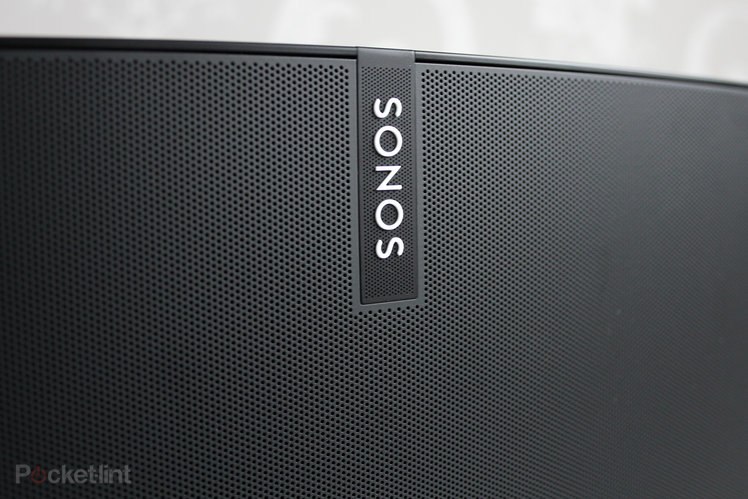 Last week, we revealed that Sonos' 30 per cent off "Trade-Up" program was heavily criticised for bricking speakers rather than allowing owners to sell them on.

Users, such as @AtomicThumbs on Twitter, highlighted that "Recycle Mode" bricking devices was less environmentally responsible than actually getting further use out of devices.

Sonos has now responded, explaining the reason it chose to permanently disable devices placed in Recycle Mode. It believes that older devices are coming to the end of their usefulness anyway, so enabling users to ethically dispose of them is for the best:

"The reality is that these older products lack the processing power and memory to support modern Sonos experiences. Over time, technology will progress in ways these products are not able to accommodate. For some owners, these new features aren’t important. Accordingly, they may choose not to participate in the Trade Up program," it said in a statement posted on The Verge.

"But for other owners, having modern Sonos devices capable of delivering these new experiences is important. So the Trade Up program is an affordable path for these owners to upgrade. For those that choose to trade-up to new products, we felt that the most responsible action was not to reintroduce them to new customers that may not have the context of them as 10+ year old products, and that also may not be able to deliver the Sonos experience they expected."

All of the products included in the Trade Up program are over 10 years-old, so the reasoning does make sense. However, we, and AtomicThumbs, still think it would be better to be able to pass on older tech to someone who would use it, older features and all, than dump it or take it to a "certified e-recycling facility" as suggested by Sonos.

This is the the most environmentally unfriendly abuse and waste of perfectly hardware I've seen in five years working at a recycler.
We could have sold these, and ensured they were reused, as we do with all the working electronics we're able. Now we have to scrap them.

So, if you're considering upgrading your Sonos speaker, you might want to think about selling the old one rather than taking advantage of the trade-up system at this point.