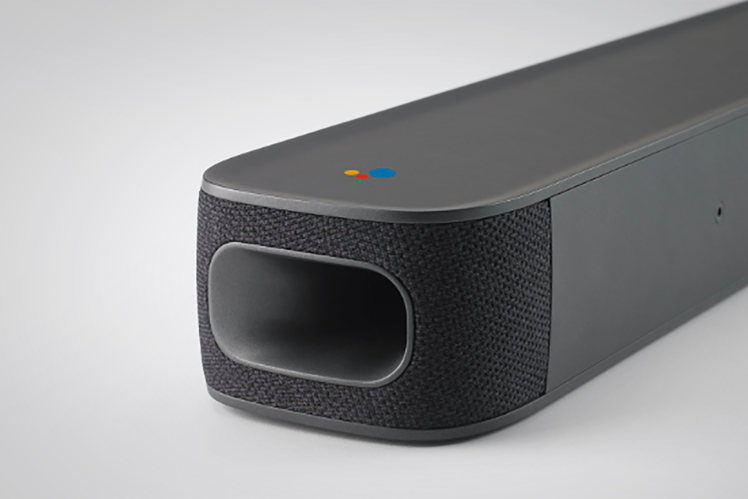 Called the JBL Link Bar, it's an Android TV soundbar. The new works as a smart speaker, eliminating the need for additional streaming devices. Google, alongside its Harman and JBL subsidiaries, first announced the JBL Link Bar back in May 2018 at Google I/O. At the time, it planned to release the device later that year. That never happened, of course, we still don't know what caused the delay.

The Link Bar features three HDMI input ports for attaching to consoles, players, and other devices. It can attach an external subwoofer for extra bass, as well. And it adds smart to any "dumb" TV, allowing it to stream Netflix, YouTube, HBO and more, all due to the built-in Android TV feature. Lastly, thanks to its built-in far-field microphones, it works like a Google Home smart speaker.

Keep in mind video input from any external device can work with Google Assistant, so you can ask questions or check your calendar without interrupting whatever you're watching on the TV. It also has Chromecast functionality so you can stream videos from your phone.