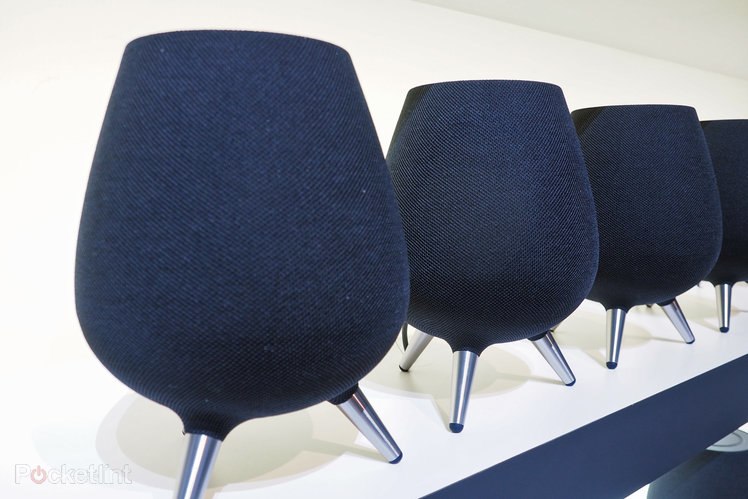 Samsung's Galaxy Home smart speaker is still en route to a store near you.

That's according to SamMobile, who claims it has spoken to a source that says Samsung is just finishing off the companion app for the speaker which features Samsung's own Bixby as its voice assistant.

We heard the speaker at CES 2019 where we heard it playing music from Samsung partner Spotify through its AKG-tuned speakers and commented on its unique design which certainly sets it apart from rivals.

Check out our Samsung Galaxy Home initial review for more.

Galaxy Home has certainly taken a while to emerge, presumably because of the need to prepare Bixby to be used as the primary means of control in a smart speaker. Though because of Bixby's integration inside other Samsung devices aside from phones – like TVs – it shouldn't have been that much of a leap.

The device also has support for Samsung's SmartThings home ecosystem so you can control your devices using Bixby, too – could it have been compatibility with that that caused a delay?

The speaker was first announced during the Note 9 launch event on 9 Aug 2018 before it was again shown off at CES.

But Samsung chief DJ Koh said in February that the speaker would have an April debut. As we're now in May, that obviously didn't happen.