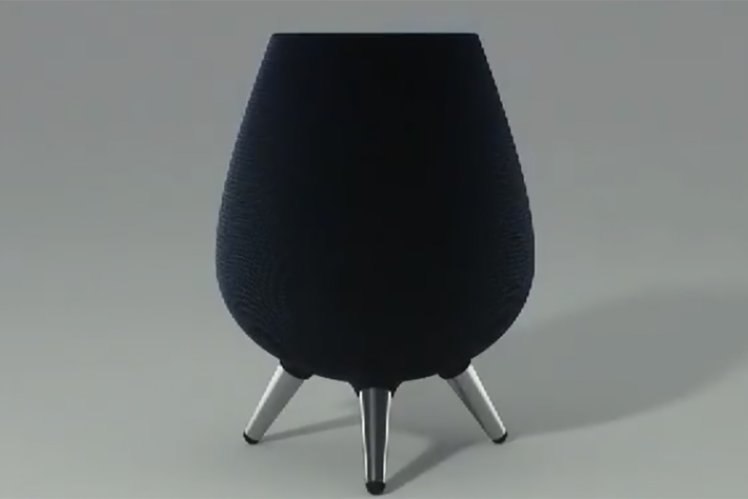 Samsung announced the Galaxy Home – its smart speaker – at the launch of the Galaxy Note 9 in August 2018. But that speaker is yet to hit the market.

Details coming from SamMobile suggest that there's going to be another Galaxy Home speaker, a smaller size, joining the original model that was shown off.

The larger Galaxy Home is said to have the model number SM-V510, while the newly discovered model is said to be SM-V310, suggesting a family of devices sitting in different positions – that makes perfect sense as Amazon Echo and Google Home all have a range of different models.

Other details about the new model are scare, but with Samsung taking its time to launch the new speaker, we suspect both (and possibly more) will be made available at the same time.

The Galaxy Home is designed to run Bixby as its smart assistant, as Samsung fervently tries to gain traction with its own digital assistant. Bixby has not been received well on Galaxy devices, which also offer the superior and well-established Google Assistant, making Bixby feel like unnecessary duplication.

Samsung has always intended Bixby to be a common platform for all its devices – not just speakers and smartphones, but integrated into connected appliances and a lot more around the home. Leveraging Samsung's ownership of SmartThings, Samsung has seen Bixby as an entry point into the connected home.

That's a market currently dominated by Amazon's Alexa – with even Apple struggling to make a dent with Siri on the HomePod in 2018. Interestingly, Variety reports that Samsung may be looking to integrate Google Assistant into its 2019 televisions, saying that Samsung "may announce a partnership with Google" at CES 2019.

Samsung – normally at the forefront of new devices – has taken a long time to bring a smart speaker to market and hopefully we'll see more clarity in the near future.