Samsung demos Ballie, a security robot ball that beeps and boops, at CES 2020 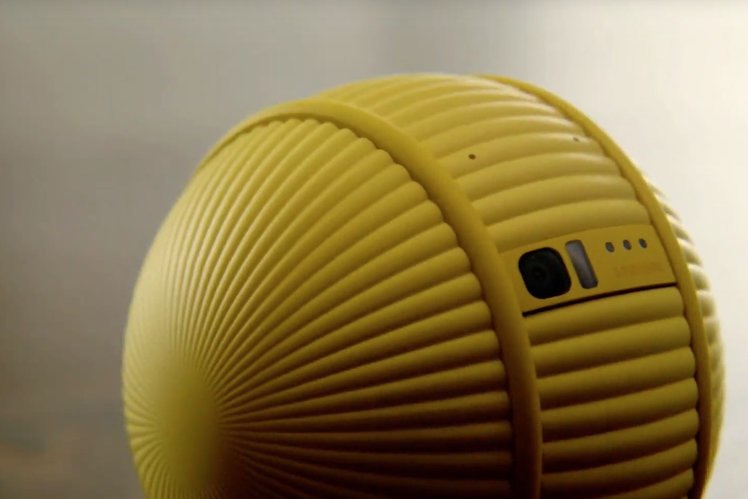 Samsung made another home robot. It's called Ballie, and it's being shown off at CES 2020 in Las Vegas.

Pronounced Ball-E, it's actually a concept, and it reminds us of BB-8 from Star Wars and even a Sphero gadget. It's pitched as a “life companion robot” that "understands you, supports you and reacts to your needs." It has a camera at the front and uses on-device AI to navigate and perform home security tasks. “We see on-device AI as central to truly personalised experiences," said EVP Sebastian Seung said in a release. In the on-stage demo, Ballie following CEO HS Kim around when commanded. When prompted to say “hi,” Ballie even blurted some adorable beeps and boops. And during a video demo, we could see Ballie interacting with a pet dog. (Ugh, so cute!) But that's about it. From what we can tell, Ballie is essentially a robot that roams your home to watch out for intruders and other signs of movement.

It'll also function as a fitness assistant and “a new mobile interface", apparently. It seems to help control your smart home devices, too. There’s no word when or if Ballie might release. Samsung perhaps wanted us to know the device exists, and it's continuing to explore robotics.

#Ballie is part of the next evolution of #IoT – patrolling your home, acting as a #fitness assistant, and acting as a remote control for the smart devices in your home. #CES2020 #SamsungCES2020 pic.twitter.com/u1Phkpy3Eb