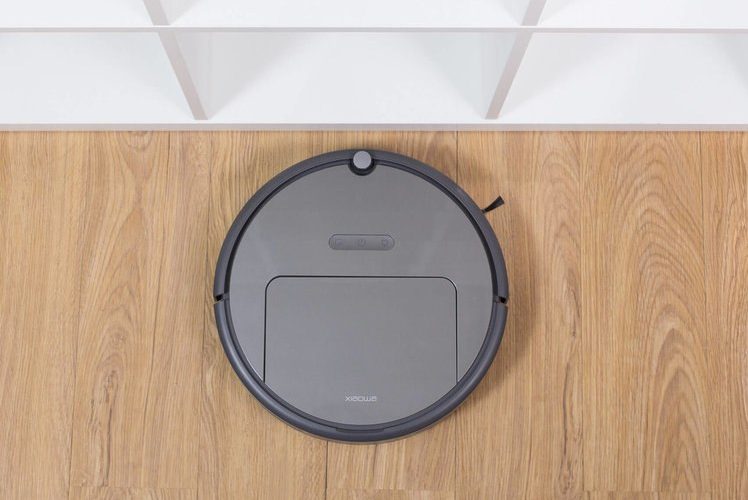 Roborock is one of the leading names in robot vacuums at the moment, and it's doing its best to ensure that more people are able to jump aboard and stop doing their household cleaning for themselves.

In honour of Black Friday, the company is discounting its Roborock E35 vacuum by over a third, reducing its price from $349.99 to an attractive $229. That's fully $120 knocked off, which we'd call pretty stellar value. The deal runs until 2 December, so be sure not to hang about too much if it's of interest.

The E35 is one of Roborock's most adaptable vacuums, and a key feature is its combined sweeping and mopping – this isn't just a simple hoover. Rather, the E35 has one system to hoover up dust and dirt, while also featuring a mop to leave surfaces shining clean in its wake.

It's also got great smarts in the efficiency department. The E35 automatically plans the best route around your home when it cleans, and if it doesn't make it through the whole thing before draining its battery, will return to its charging point and get back to 80% charge before heading out to start up where it left off. You don't have to worry about whether it will remember this for itself – it knows not to go over surfaces it's already cleaned again.

That said, it will likely have more than enough battery capacity to get through most jobs unchallenged since it can clean for up to two and a half hours in one go.

Plus, a 640ml dust bin means that you won't have to empty out the sucked-up dirt too often, either – and that bin is washable, too, making sure that you don't have to buy replacements at extra expense, and the same goes for the vacuum's air filters.

Another boon comes in the form of automatic carpet detection – this means that as the E35 moves from one surface onto carpets, it has sensors to detect the change and automatically ramp up its suction to the highest levels. This means that your carpets and hard floors will all be cleaned to the same high levels.

That intelligence extends to the E35's design, too. It has seven infrared sensors around its body to detect obstacles, walls and more. These help to make sure that it navigates effectively and cliff sensors also make sure that it doesn't fall downstairs or curbs. It doesn't need to get too close to walls or skirting boards since it has an edge brush to siphon dirt towards its main suction.

The E35 is an impressive vacuum cleaner, but at this price becomes even more attractive. As we mentioned, it's discounted until 2 December, so don't wait too long to pick it up if you're intrigued. Check out the deal on Amazon here.