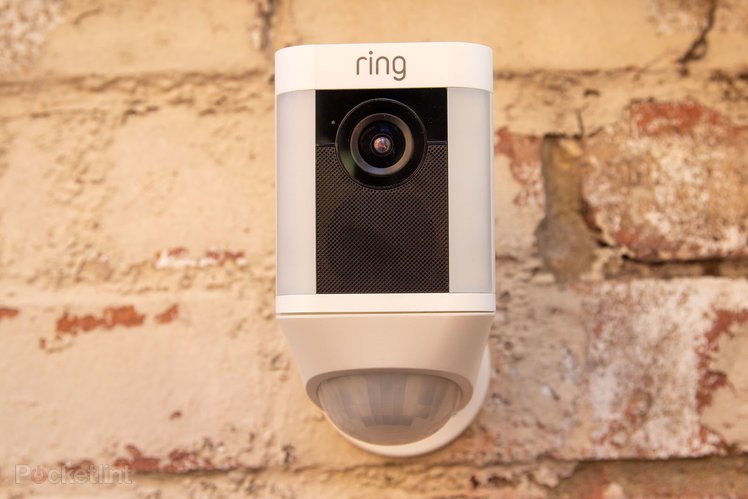 Smart home security camera manufacturer Ring, now one of Amazon's most prominent subsidiaries, has had an interesting year as far as questions over facial recognition software are concerned.

The company has maintained that it does not use facial recognition software in its cameras at present, but speculation has persisted that it likely intends to implement such technology at some point.

Jeff Bezos himself said a few months ago that facial recognition was of interest: "Our public policy team is working on facial recognition regulations, and it makes a lot of sense to regulate that," Bezos said at Amazon's Fall hardware event. "It's a perfect example of something that has positive uses, so you don't want to put the brakes on it. At the same time, there's potential for abuse so you do want regulation."

Now, The Intercept has seen internal documents that apparently show plans to allow the creation of "watch lists" within neighbourhoods, allowing neighbours to keep track of people they deem suspicious in their area using their shared network of cameras.

This would apparently allow a system where neighbours could automatically be alerted if someone on that watch lists entered one of the camera's view. This sounds an awful lot like it would require facial recognition.

Ring responded to the article by repeating that “the features described are not in development or in use and Ring does not use facial recognition technology”.

It's a surprisingly tumultuous time for the camera-maker, after revelations this summer that it has been working closely with US law enforcement to promote the appeal of surveillance products, and to encourage users to share video content from their cameras with law enforcement when requested.

We're fundamentally big fans of the cameras that Ring makes – they're efficient, and offer some superb features for the private user. However, your use of a security camera will always be tied to how comfortable you are with its maker's security and privacy policies.