Ring cameras reportedly hacked, make sure you turn on 2FA 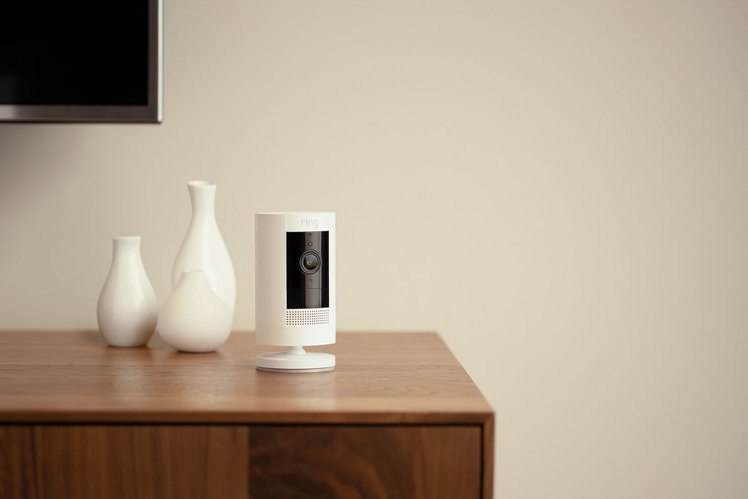 Reports are circulating about hackers breaking into families' Ring cameras and using their access to frighten children and take advantage of two-way sound.

The stories suggest that two-factor authentication (2FA) is as important as ever, and potentially remains underused by customers who might perceive it as an unnecessary effort to secure their cameras.

The reports, summarised by The Guardian newspaper in the UK, come from a range of families and complain of hackers using their audio access to wake people up in the dead of night, and indeed to talk to unsupervised children when their parents aren't present to intervene.

Each time I've watched this video it's given me chills.
A Desoto County mother shared this Ring video with me. Four days after the camera was installed in her daughters' room she says someone hacked the camera & began talking to her 8-year-old daughter.
More at 6 on #WMC5 pic.twitter.com/77xCekCnB0

Ring's comment on the matter indicates that it sees the issue lying with the passwords and cybersecurity of the individuals in question, rather than a systematic problem that it needs to address. As it told The Guardian: "We have no evidence of an unauthorized intrusion or compromise of Ring’s systems or network."

The company's cameras, as with many other systems on the market, have optional 2FA settings that beef up the integrity of their security systems and limit access. Ring recommends that all users activate the settings, not just to avoid these worrying episodes, but as a matter of course.

If you have a Ring camera, you can do this through the mobile app, by entering the side-bar menu, go to "Account" and tapping "Two-factor Authentication". Or, you can enable it online too, through Ring.com.

When enabled, a user will be sent a text message with an authentication code whenever someone tries to log into his or her account.

The Amazon-owned Ring is reaching the end of what has been a turbulent year in terms of public trust. Most recently, its possible plans for facial recognition have come under scrutiny (it claims to have no facial recognition in use of any sort), while earlier in the year revelations about its policies of cooperation with US police forces drew concern. It supplies cameras to numerous forces, and has agreements that see police encouraging citizens to use the cameras for their own good.

These issues are worth remembering if you're thinking of getting into the smart home camera game – especially as Ring's cameras are some of the best available, on their own merits.