Real people might be listening when you say “OK Google” 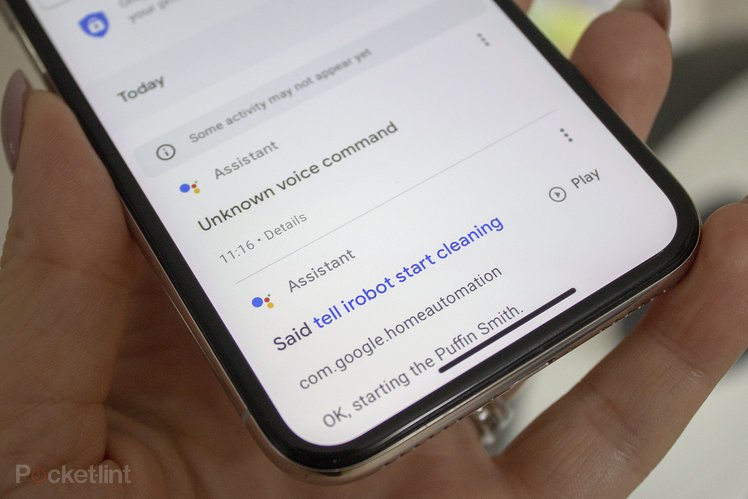 A Belgian news network has obtained samples of voice assistant recordings from Google Assistant powered devices that were listened to by human beings.

These recordings come from all manner of Google Assistant capable devices including Google Home smart speakers, Android smartphones and more.

VRT NWS managed to acquire 1,000 recordings that were leaked from a Google subcontractor. Google has responded to the revelation by explaining that contractors are employed to review a small number of recordings in order to improve the software's ability to understand languages.

"As part of our work to develop speech technology for more languages, we partner with language experts around the world who understand the nuances and accents of a specific language. These language experts review and transcribe a small set of queries to help us better understand those languages. This is a critical part of the process of building speech technology, and is necessary to creating products like the Google Assistant. "

Google has also made it clear that the leak is a violation of the company's data security policies and that it is "…investigating, and we will take action. "

However, there's more to this news than just the fact that real people might be listening in on your conversations with Google.

The software is only meant to respond and record when someone says "OK Google" or "Hey Google" but VRT NWS said that at least 153 of the recordings it acquired showed otherwise.

These included "…conversations that should never have been recorded and during which the command 'Okay Google' was clearly not given." Worrying that includes things like "bedroom conversations, conversations between parents and their children, but also blazing rows and professional phone calls containing lots of private information."

Google has attempted to reassure users about the review process saying it applies "…a wide range of safeguards to protect user privacy throughout the entire review process" and that "audio snippets are not associated with user accounts".

In theory, it's all anonymous, so you don't need to worry. If you are concerned though, you can always delete the recordings.