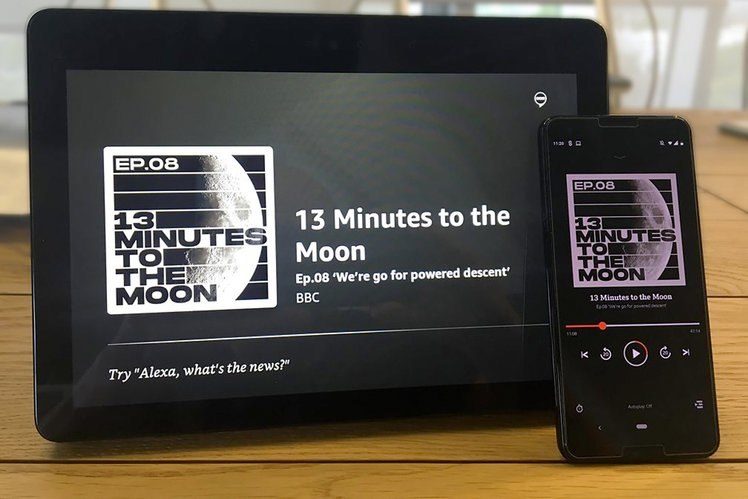 The BBC's Alexa skill has received some new powers – you can now pause podcasts and other on-demand shows on one device using the BBC Sounds app and ask Alexa to resume them where you left off.

So if you're used to Brexitcast on the way home, but your commute is only 20 minutes, you can ask Amazon's Alexa to resume it as soon as you get through your front door.

Simply say "Alexa, ask the BBC for The Infinite Monkey Cage” or another programme to go where you were.

In order to take advantage of this new feature you do need to have your BBC account linked to Alexa – do this by clicking on the Settings button for the BBC skill in the Amazon Alexa app. If you don't have this enabled, Alexa won't be able to track where you left off from BBC Sounds.

Back in 2016 when Alexa was new to the UK, you could listen to BBC Radio via TuneIn on Echo devices, but the BBC's Alexa skill has been around since December 2017. And while live streams and podcasts were originally the only content available, the full on-demand experience is now available.

The work by the BBC Voice + AI team has now delivered in excess of 265 million live and on-demand streams via smart speakers.