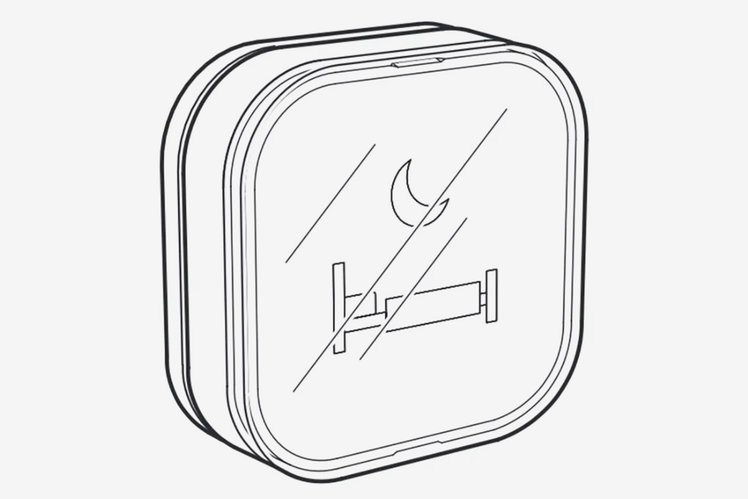 Ikea appears to be developing a Shortcut Button that initiates a “scene” in smart homes outfitted with its own smart accessories.

This yet-to-be-announced product was spotted in a Federal Communications Commission filing. Reporter Dave Zatz also dug up the button, thought to be called the Tradfri Shortcut Button, while Swedish site Teknikveckan has said the picture on the button itself can change to show its function.

A scene, for the unaware, is usually a set of tasks that can be simultaneously initiated when a command is given – usually by voice, though in this case, the command would be started by the button. A single press could activate a scene linked to the Ikea Home smart app, according to a user guide found in the FCC database. That said, the current Ikea Home smart app doesn’t support scenes.

Ike's Tradfri Shortcut Button will presumably work with Ikea's other smart home accessories, like the Fyrur blinds, Symfonisk speaker, living room lights, etc. Ikea also supports Siri, Alexa, or Google Assistant, so voice commands via the Ikea Home smart app should work with its upcoming scenes feature. Of course, a quick press of the new Shortcut Button next to your chair will do the trick, too.

It's unknown how much the button will cost. But it's expected to last an estimated two years and require a $35 Ikea Tradfri gateway to work.