New Amazon Echo Plus gets temperature sensor and Dolby speakers 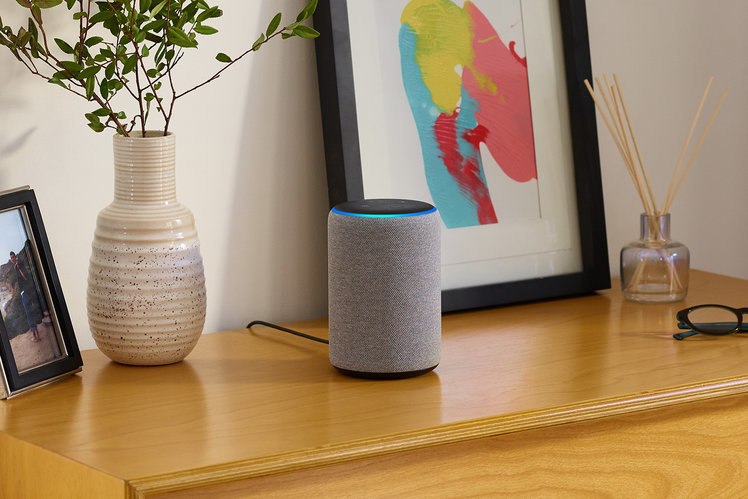 Amazon's major Echo speaker refresh for 2018 includes a new version of its Echo Plus speaker.

Similar to the other updated Echo devices announced, the "all-new Echo Plus" will bring an improved sound experience. It kicks things up a notch with premium speakers, which Amazon said are "powered by Dolby to play 360-degree audio with crisp vocals and dynamic bass response". You can also adjust the speaker's equaliser settings within the Amazon Alexa mobile app.

However, the most interesting part of the updated Echo Plus is that it includes a built-in temperature sensor. The new model further features a built-in Zigbee hub, making it easier to set up and control your compatible smart home devices. You'll be able to set up your smart home without a separate hub, and you can ask Alexa to control all your compatible Zigbee-equipped smart lights, plugs, and more.

You can, of course, also ask Alexa to do other tasks, such as fetch music, call or or message people, read the news, check weather forecasts, set alarms and timers, and more. The Alexa app is even adding Skype support. And with seven microphones, beam-forming technology, and noise cancellation, Amazon said the new Echo Plus should be able to hear you from any direction – even while music is playing.

In our review of the original Echo Plus from last year, we liked that the device is better and cheaper than the original Echo. The fact that you get more than you did from the original Echo, but for less money, was difficult to argue with, so we happily recommended it to everyone.

We're at Amazon's event in Seattle and hope to get hands-on time with the new version to see how those premium speakers and the built-in temperature sensor work. We plan to do a full review at some point in order to really see how both models compare.