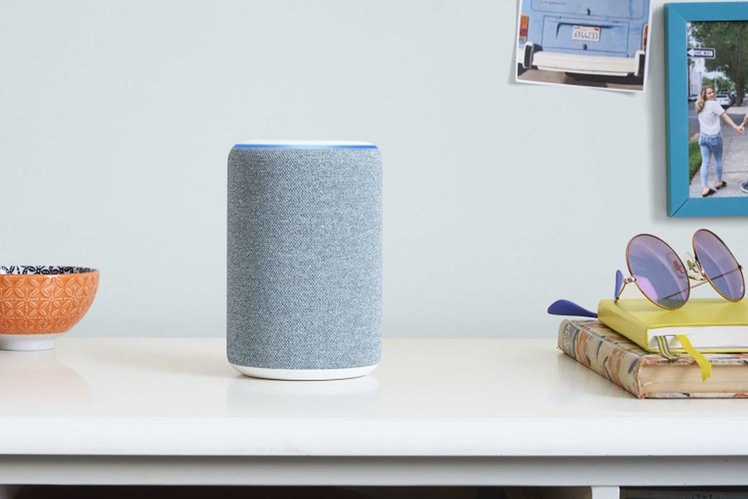 Amazon has announced a new version of its popular Echo speaker, shifting the design to look more like the 2018 Echo Plus and introducing a new colour – Twilight Blue.

The Amazon Echo can take the credit for inventing the smart speaker segment, but through a number of revisions has allowed people to access Amazon's Alexa voice assistant at reasonable prices.

But this new Echo doesn't just look like the previous Echo Plus – it basically is. Amazon tells us that it uses the same audio architecture, to give it a richer sound stage than the model it replaces.

The new Echo will be available in Charcoal, Sandstone, Heather Gray and the new Twilight Blue colours.

It's going to cost $99 and will be available from today.