Netatmo Smart Video Doorbell promises Homekit support, but is it enough to beat Ring and Nest? 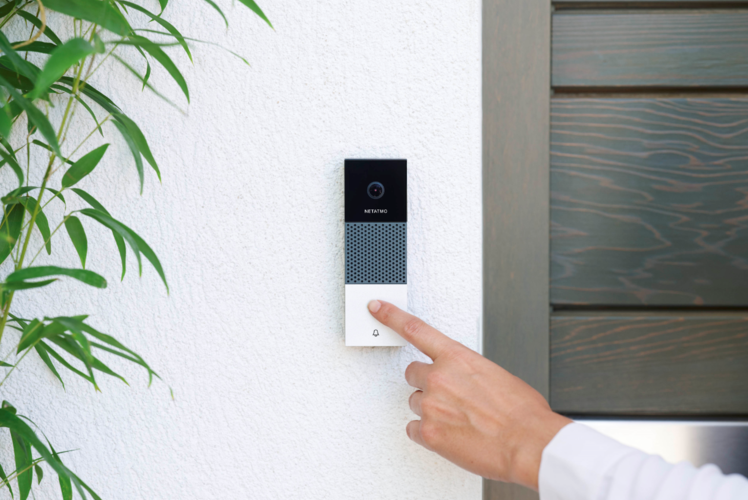 Netatmo has launched a new connected doorbell that works with Apple's Homekit as it looks to take on Ring and Nest in the smart doorbell market.

The new device, which like Nest Hello will required a wired connection, will try and differentiate itself with the ability to store videos locally on a Micro SD card instead of insisting users have a cloud account with monthly subscription.

The Netatmo Smart Video Doorbell, as it will be known, will connect to your home's Wi-Fi network and instantly send alerts to users when it detects movement or it's button is pressed.

Like smart doorbell's already on the market, users will be able to speak to visitors via an app, and will connect into the other Netatmo connected Homekit enable products Welcome and Presence.

The Smart Video Doorbell has a 1080p Full HD camera with a large 160-degree wide angle lens and offers night vision for visitors after dark. Users will also be able to set specific alert zones, for example around the main path.

Where the device differs from its competitors is that you'll be able to store footage locally and have it automatically uploaded to a dropbox folder or FTP server. In order to ensure a secured transmission of data to the user’s smartphone, the Smart Video Doorbell uses end-to-end encryption meaning that if the doorbell is stolen the thief won't be able to access previous recordings.

Netatmo’s Smart Video Doorbell will be available for purchase in the second half of 2019. With both Google owned Nest and Amazon owned Ring expected to launch newer smart doorbell models this year, Netatmo will have a tough battle ahead if it wants to convince people that it has the winning solution, Homekit support or not.