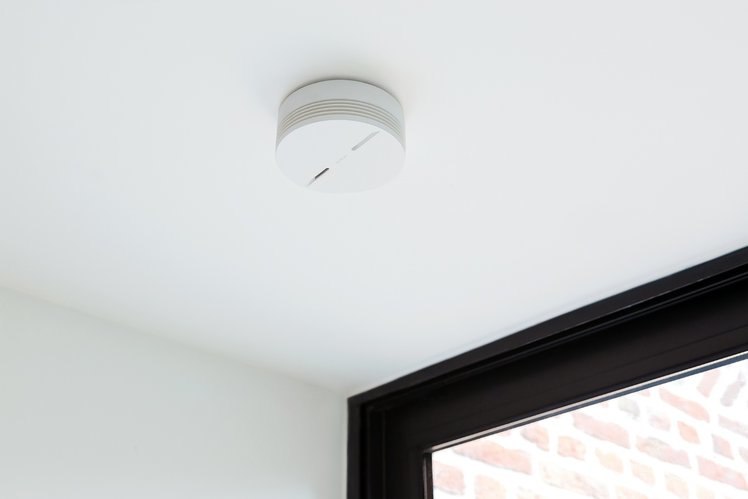 Netatmo is constantly expanding its range of smart home devices and the latest is something that could literally save your life.

Announced in the US in 2017 but finally making its way across the pond, the Netatmo Smart Smoke Alarm not only works like a regular, battery-operated detector, with an 85dB alarm ringing through the home, it will contact a smartphone application and instantly alert you to the danger.

That means you can contact emergency services even when you are not indoors yourself.

It is also compatible with Apple HomeKit and can be voice controlled through Siri. And because it is IFTTT compatible, it can be used to create custom scenarios. For example, if the alarm detects smoke it can switch on every smart light in the home, even turn them a specific colour.

If you have smart door locks on fire doors, you can set a scenario to close them automatically if the alarm goes off.

Each smoke alarm can be named in the Netatmo Security app so you can be alerted exactly where in the home the fire has been detected. And if there is a false alarm, the app can be used to hush the detector rather than a physical button on the device itself.

The Netatmo Smart Smoke Alarm will be available from 8 October priced at £89.99 in the UK. Pre-orders are available on netatmo.com now.