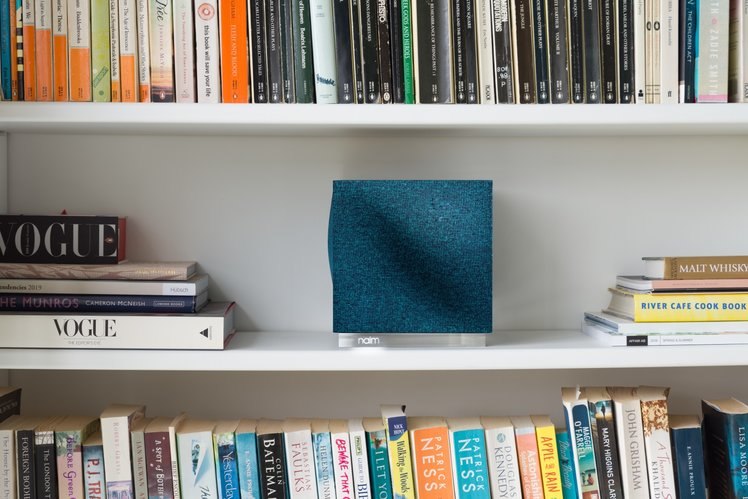 Naim has revealed a new version of the MuSo Qb first released over three years ago. The MuSo Qb 2nd generation features a bunch of new hardware and software upgrades that provide a nice update.

We've been running the original MuSo Qb since near-launch and it's a very impressive all-rounder – happy with Spotify Connect, Tidal, AirPlay 2 (after a recent update), Bluetooth, 3.5mm aux or even optical, USB or Ethernet. There's also streaming internet radio including presets and control via the Naim app, while new with this model is a remote control (the same as that with the 2nd generation MuSo).

You'll get more of the same from the Qb 2, but many core specs have been tweaked. The design is very similar – it's the same shape and it still packs 300W of power. There are redesigned Focal-designed drivers, a new DSP (the same as in the also recently-released MuSo 2). New speaker grilles are more "acoustically transparent", too.

The biggest change is to the interface which now has 15 touch-sensitive buttons and wakes up when you bring your hand close to it. Again, you can use the app for control, too and even set the MuSo Qb to be your alarm clock should you really wish. Thanks to AirPlay 2 you can multiroom MuSo Qb 2 with other speakers using the Apple Home app on iOS and Mac, while you can also multiroom via the Naim app with other Naim speakers like the bigger MuSo or another MuSo Qb. You can also link it up to other Chromecast devices (yes, there's Chromecast compatibility, too) via groups controlled by the Google Home app on iOS and Android.