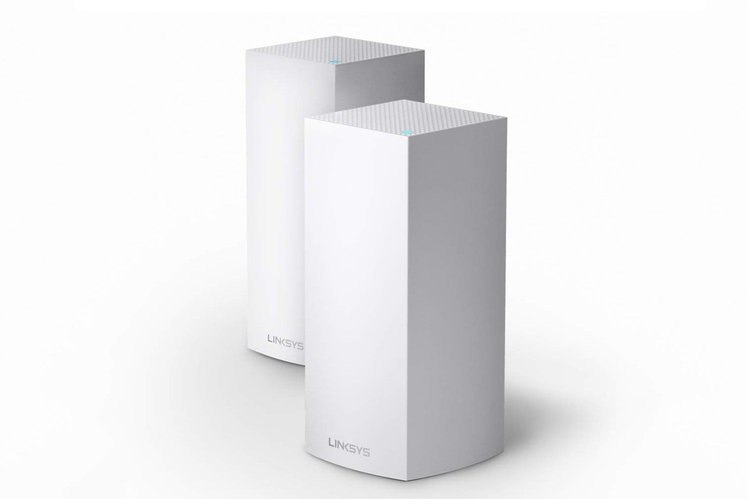 The latest mesh networking system from Belkin-owned Linksys supports Wi-Fi 6 and can cover an area north of 500 square metres. However, the two-pack not cheap at $699 in the US and additional units on sale for $399 – we're awaiting UK release details.

That means it'll cover the largest of homes or businesses with medium-sized industrial units or decent-sized offices.

Maximum throughput speed is cited as being 5.3Gbps, which is over and above what most of us could put through it, anyway. It'll be lightning-quick for network operations such as copying files to a network storage drive.

The move follows on from Netgear's launch of its latest Orbi mesh system which also costs $699 at present. The latest mesh systems from Google and Amazon – Google Nest Wi-Fi and Eero Pro don't support Wi-Fi 6, which is otherwise known as 802.11ax. Netgear has also recently announced a dual-band system

All of these systems will still blanket a decent-size home in glorious high-speed Wi-Fi, so the new Wi-Fi 6 mesh gear is really for those with very large properties, or perhaps some outbuildings you'd like to stretch a signal to. They're certainly sill in the 'early adopter' category, anyway.