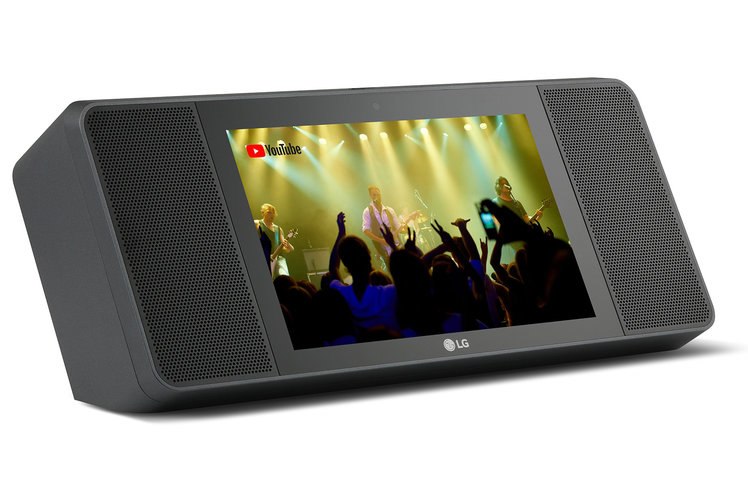 LG has announced a rival to Google Home Hub and Amazon Echo Show for those who want to crack up the volume.

Previously teased at CES in January, the LG XBoom AI ThinQ WK9 is a smart display with an 8-inch HD touchscreen, Google Assistant compatibility and front-facing camera for video calling and the like. It works similarly to Google Home Hub in that respect.

However, thanks to a partnership with Meridian Audio, a lot of focus has been been put on audio performance too, with stereo speakers providing 20W of power output.

That means it can be used as a primary music player, not just something to replace a kitchen radio, say.

"Our partnerships with Google and Meridian Audio allow us to offer a new home entertainment experience with the smart capabilities of the Google Assistant and the premium audio know-how that only Meridian could deliver," said LG's Seo Young-jae.

"Unlike other AI speakers where sound quality takes a back seat, the WK9 is first and foremost a high fidelity audio product that also happens to be intelligent."

Pricing and availability are yet to be revealed but the LG XBoom AI ThinQ WK9 will be available in the US first. It will then roll out to other key markets globally.