Last day to save 43 per cent on Amazon Echo Input, plus other discounts on Echo, Spot and Show 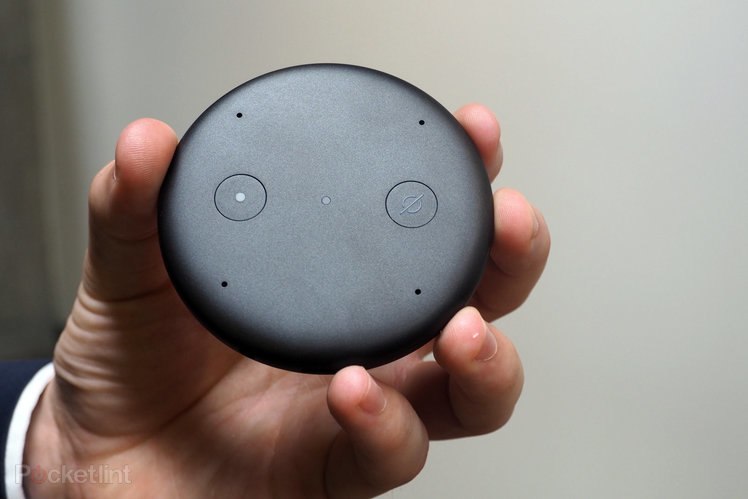 If you've been after an Echo, then there's no better time to get as there are big savings on Amazon Spring sale, only today is its last day.

There's 43 per cent off the Amazon Echo Input, costing just £19.99 on Amazon UK, previously it was priced at £34.99. The Input is designed to add Alexa to existing speakers, connecting via Bluetooth or 3.5mm cable – it's a bit like the Echo Dot, but without the speaker.

Amazon's Echo 2nd generation has also seen a price cut, reduced on Amazon UK by 28 per cent, priced at £64.99 and not £89.99. That's a good deal for a more complete system, and with a decent speaker built-in.