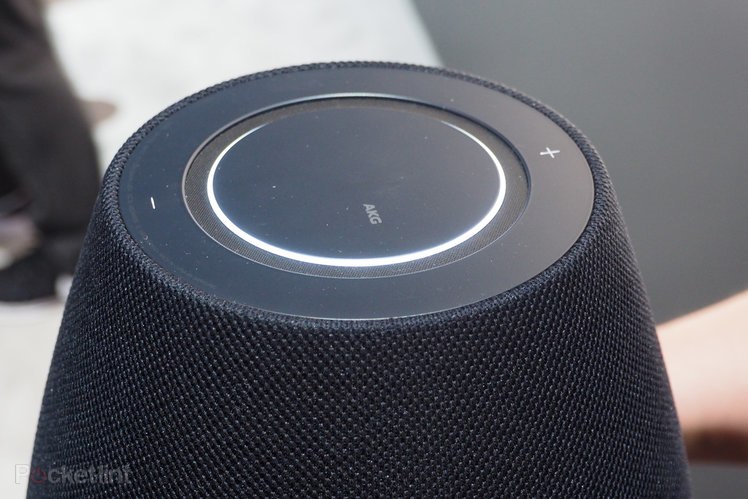 Last year, Samsung debuted its own smart speaker, the Galaxy Home, which has yet to ship, but we're already learning about a follow-up device. However, there isn't a lot of information to glean from the filing, and Samsung hasn't confirmed anything about it. We don't even know what's happening with the original Galaxy, but as of earlier this month, Samsung confirmed it still plans to launch the Galaxy Home before this summer. It originally had an April launch date. We also don't know how much the Galaxy Home will cost at this point.

With that said, how much would a Galaxy Home Mini cost? It's hard to say, but both the Amazon Echo Dot and the Google Home Mini are supposed to cost $50. And even they are often discounted throughout the year, or given away for free.