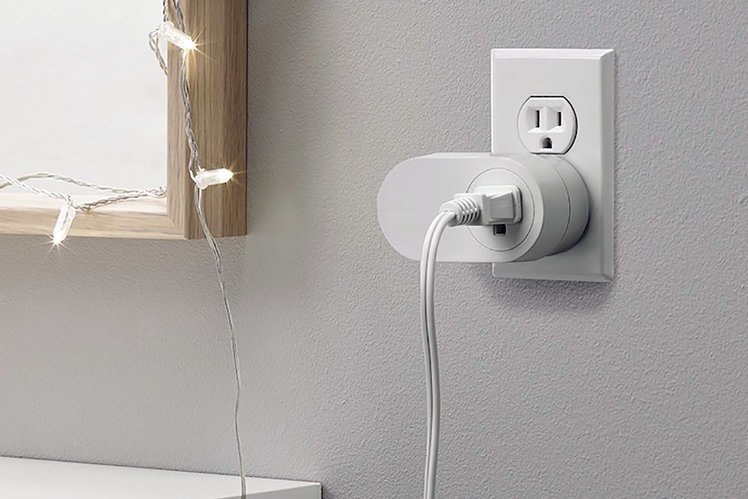 Pocket-lint has spotted that IKEA's Tradfri smart plug is finally available to buy through the IKEA website in both the US and UK.

This past autumn, IKEA began selling the smart plug in Sweden and a few other countries in the EU. Now, IKEA is selling it via the US IKEA website and UK IKEA website for $9.99 and £9.99, respectively. Pocket-lint recently checked the UK IKEA website and didn't see it for sale then, so it appears IKEA quietly added it within the past couple weeks. We also visited a UK store and was able to purchase one in person.

For the price, it's an absolute bargain. You need the Tradfri Gateway ($30/£30) and a control device like wireless control remote ($15/£15), but it works as well as the TP-Link smart plugs, which are usually £30 each. The Tradfri smart plug connects to the company's existing Tradfri Gateway, which connects to a variety of other smart home products like light bulbs, dimmers, and motion sensors. The plug also says Zigbee on it. So, in theory, you can ditch the gateway, if you have an Zigbee-enabled Echo smart speaker, such as the new Echo Plus, for Alexa voice control. We've yet to test that functionality, but we plan to post a full review on the Tradfri system soon. Stay tuned.

The Tradfri smart plug can be attached to so-called "dumb" lamps, coffee makers, tea kettles, or other household appliances to enable control through IKEA's own app. Although Alexa voice control has not yet been confirmed by us, we do know IKEA offers HomeKit support for the Tradfri system. When added to HomeKit, Tradfri accessories can be controlled through the Home app and Siri.