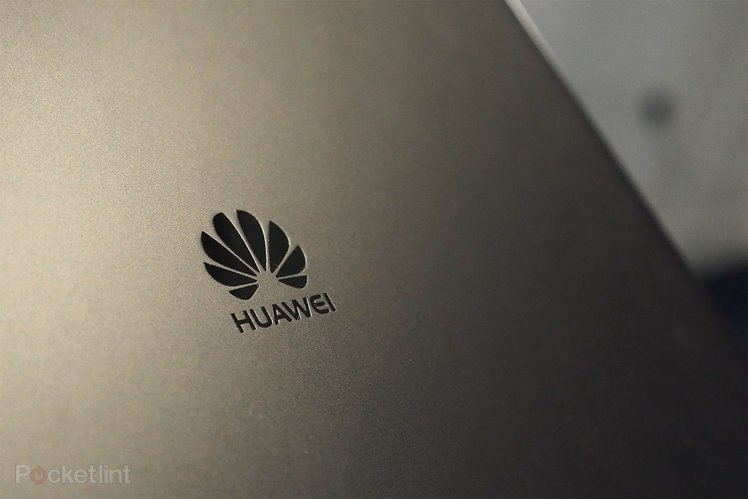 Is Huawei about to launch a Smart TV system? Here are the pieces of the puzzle that suggest it's coming.

In tandem with announcing the Mate 20 X 5G's launch on Three, the company also used a Shenzhen press conference to launch its ultra-large 7.2-inch flagship to the Chinese market.

Reuters cites (via a Xinhua News Agency source) Huawei CEO, Richard Yu, at that event saying that "[Huawei] would unveil TV-like products called 'Smart Screens' next month, which will be the first products based on its proprietary Hongmeng Operating System".

The announcement date fits perfectly: Huawei is running its first Developer Conference (HDC) at its Songshan Lake campus, from Friday 9 to Sunday 11 August 2019.

After the rough ride Huawei has had with its US relations – being blacklisted and, at one point, unable to do business with Android – there was a lot of talk that its own mobile operating system would launch.

However, in an interview with Le Point, Huawei founder, Ren Zhengfei, dismissed claims that Hongmeng was designed to replace Android. "It's not designed for phones as everyone thinks," Zhengfei stated.

That, coupled with the CEO's 'Smart Screen' statement, would make sense: Hongmeng is about building a smart home system.

That's important because Honor holds a dual brand strategy with Huawei, its parent company, and often products are echoed in both Honor and Huawei forms with slightly different target markets. That would suggest the Huawei will have its own version of Vision.

Now, Honor Vision is powered by Honghu 818 – that's Baidu's (think 'Chinese Google') chipset – which is designed for smart home (IoT) applications. It's not Hongmeng, so don't confuse the two.