Hola, Alexa: You can now switch between languages when using Alexa 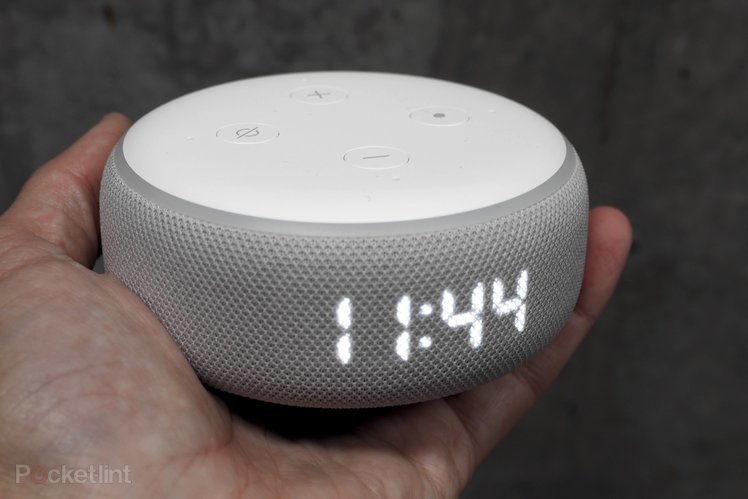 Amazon recently announced a multilingual mode for its Alexa devices in the US, Canada, and India. Now, that feature is rolling out.

Thanks to the new multilingual mode, Alexa can now switch between English and Spanish for US speakers, allowing both Echo and Alexa-powered devices to seamlessly switch between Spanish and English. Plus, other multilingual modes for Canada and India (French and Hindi, with English) are now rolling out. Alexa can also be set to speak specific languages via the Alexa app settings.

Not only does Alexa get new accents, but also local knowledge and hundreds of skills in different languages, including Spanish ones for Univision and Telemundo. Thanks to multilingual mode, Amazon has said developers can also now build skills specifically Spanish language speakers.

To use Alexa in Spanish mode, just toggle to “Espanol (Estados Unidos)” in the Alexa app. You can then say any command you normally would in English, like asking for the news or control your smart home devices, set reminders, and launch skills. However, with the multilingual mode, you could ask Alexa in English for the news, and she’ll reply in English. Then, you can speak in Spanish, and she'll reply in Spanish.

This is handy for multilingual households. Amazon said Amazon Music listeners in the US will even be able to ask Latin music playlists in Spanish.