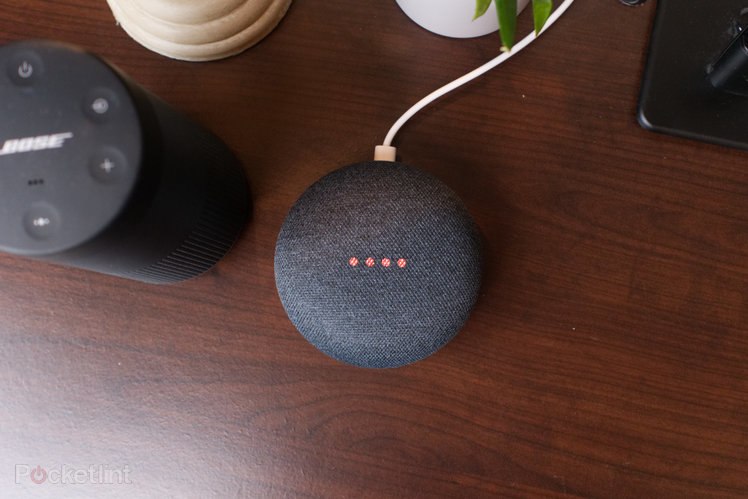 Google is reportedly planning to launch a new Home Mini – rebranded the Nest Mini – and it's expected to come with a host of new features.

The report comes from 9to5Google, with sources telling the site the second-generation Nest Mini will not only offer an upgrade in the sound department, with higher maximum volume, better bass and better overall quality, but it will also come with a wall mount.

It's not yet clear how the wall mount will work, but an included wall-mount would certainly be a useful feature for the device. The report also says the new generation Mini will offer a 3.5mm headphone jack, like the Amazon Echo Dot, but the source didn't provide any information on what the purpose of the jack would be in this case.

In terms of design, the Nest Mini is said to be sticking with a similar form factor, though might be a little larger, and it's still expected to offer the same functionality as the current Google Home Mini in terms of offering Google Assistant features at a low price.

There has been talk of the new model also offering proximity awareness however, allowing the Nest Mini to reveal volume levels when it is approached, for example.

According to the 9to5Google report, the Nest Mini is expected to launch at Google's Made by Google event in October, alongside the Pixel 4. We love the Home Mini so we can't wait to see if these new features appear on a new model.