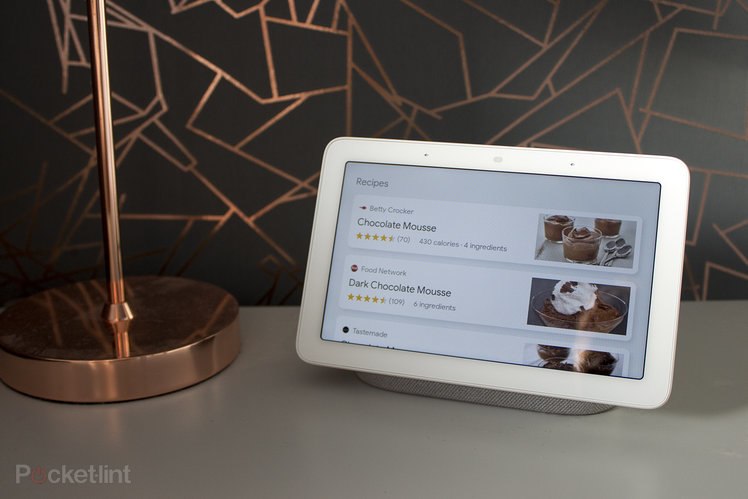 Google is rolling out a new homescreen for existing Smart Displays like Google's own Home Hub (now called Nest Hub) and third-party examples from Lenovo and JBL.

The new Google Nest Hub was announced a couple of weeks back and the Google I/O developer event also revealed that Google had also refined the homescreen on the device – this is now coming to older devices, too.

9to5Google reports that the Smart Display homescreen is less stark and retains the background from Ambient Mode so it's a lot more subtle and more personalised. If it's a photo you have on display, then it will blur into the background behind the Top Stories card that Presumably this doesn't matter so much when in a light room, but in the evening it's probably more agreeable.

The time and date are also now larger and moved to the corner while the weather forecast is less detailed on the homescreen, but you can tap through to a more detailed forecast of course.

As 2019 progresses, it's going to be interesting to see if anybody else releases Smart Displays. As with other Google hardware, we don't really know how well the existing devices have sold so far.