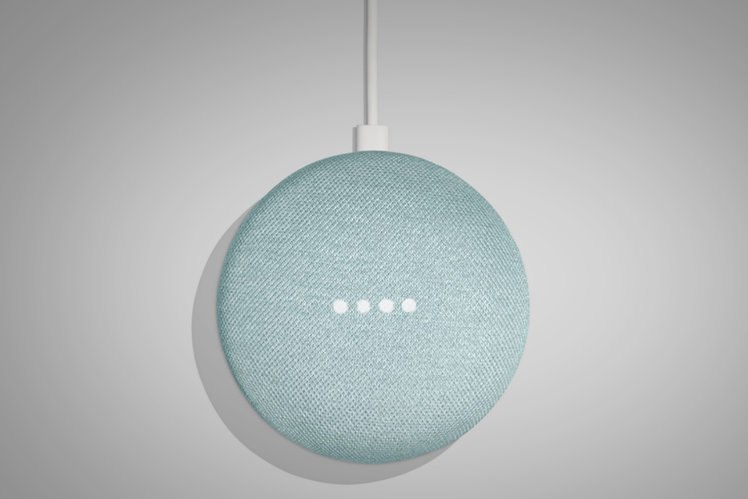 Although Google is holding a hardware event in just one week, the company has decided to announce a new Home Mini beforehand.

Google is introducing a new colour of the smart speaker ahead of its planned 9 October event in New York City, which suggests the device likely won't get a major refresh during the show. The new colour is called aqua. Google called it a “minty blue colour that fits perfectly into the Made by Google family”. It also said “the new colour emits soothing vibes.” The other colours available are chalk, charcoal, and coral.

If you're interested in the aqua Google Home Mini model, it costs the same ($49 in the US) and starts shipping on 29 October. Now, in related news, a recent leak about Google's upcoming Pixel 3 and Pixel 3 XL smartphones indicated those phones would be available in new aqua-type colour. A leaked webpage from Google showed three colours: White, black, and a third option that looked like aqua or mint.

It's unclear if Amazon plans to update any of its Home speakers during the event next week, though evidence points to a new Home Hub device being announced. It's expected to be like Amazon's Echo Show. Will it be available in aqua? Only time will tell. Pocket-lint plans to attend a concurrent even in London and will bring you all the latest news as it happens. You can also tune in yourself from here.

For Pixel 3 rumours, see our round-up: