Google Home Hub specs, release date, and news: Everything you need to know 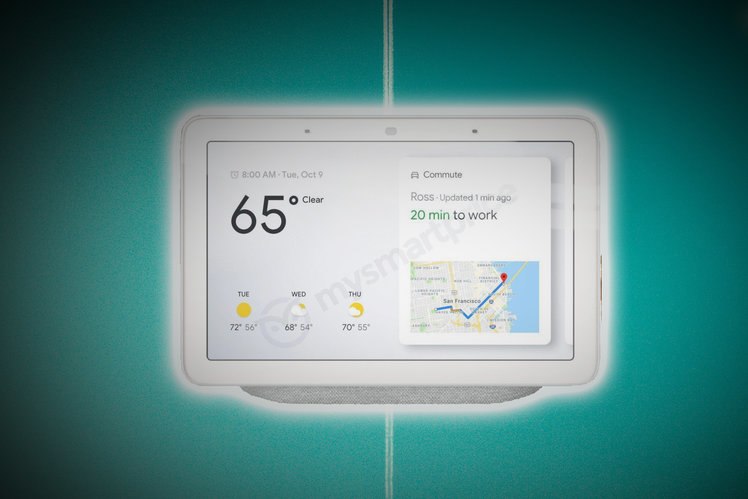 Google currently offers three different Google Home branded devices that use Google Assistant. They are the Google Home, Google Home Mini, and Google Home Max. Now Google is now working on a fourth addition, the Home Hub, which has leaked before launch.

Here's what you need to know about this device and when it might arrive.

Nikkei recently claimed that Google would launch its Echo Show-like device this year. And, guess what? Google is holding an event on 9 October in New York, when it's supposed to unveil the Pixel 3. It will also certainly debut the Google Home Hub at the show.

However, a leak of promotional material has told us that the Google Home Hub will be available from 22 October in the UK.

According to a Home Depot retail listing shared by Android Authority, the Google Home Hub will cost $149. Keep in mind the Lenovo Smart Display and JBL Link View cost $199 and $249, respectively, so Home Hub would be much cheaper than them by comparison. Google has been rumoured to be working on its own "Smart Display", and in September 2018, that device finally leaked online as the Google Home Hub, thanks to MySmartPrice. Images and details published by the site show a device that consists of a 7-inch display mounted on a speaker base.

9to5Google reported that Google was planning an Echo Show-like device codenamed Manhattan and said it would feature a 7-inch display. TechCrunch concurred, and the MySmartPrice leak corroborates these reports.

Print material talking about the Home Hub has also leaked, coming from UK network EE, that puts any doubt to rest: it shows similar imagery to others that have leaked, as well as outlining features that Home Hub will offer.

The minimal design of the device and grey and white colour scheme reminds us of existing Google Home products. Google Home Hub will be available in Chalk White and Charcoal colours. The additional colour was leaked by AndroidHeadlines, also giving us a good look at the side of the device. With such clear images there's little else to speculate about the design of the Google Home Hub. It matches the existing Google Home devices and it appears that there will be a mute button placed on the rear of the device.

A few third-party companies, including JBL and Lenovo, already make Google Assistant-enabled devices with touchscreens, dubbed Smart Displays. According to MySmartPrice, Google's version will function similarly to those, allowing you to get weather and traffic reports, ask general questions, and pretty much use Google Assistant like normal, though tasks will be shown on the display alongside verbal feedback. The leak from EE confirmed that the Google Home Hub will be able to play YouTube videos, that it will offer Voice Match – so it can pull-up details specific to the person asking – like your calendar – and it will feed in all the stuff that Google Assistant will do, like your commute and a wide range of other information.

With Google Assistant already giving you control over a wide range of smart home devices, this will also be offered through voice, but with the potential to include Nest camera feeds on the device itself.

One thing that doesn't appear to be present is a video camera, so unlike the Echo Show, it looks like calling will be restricted to voice only.