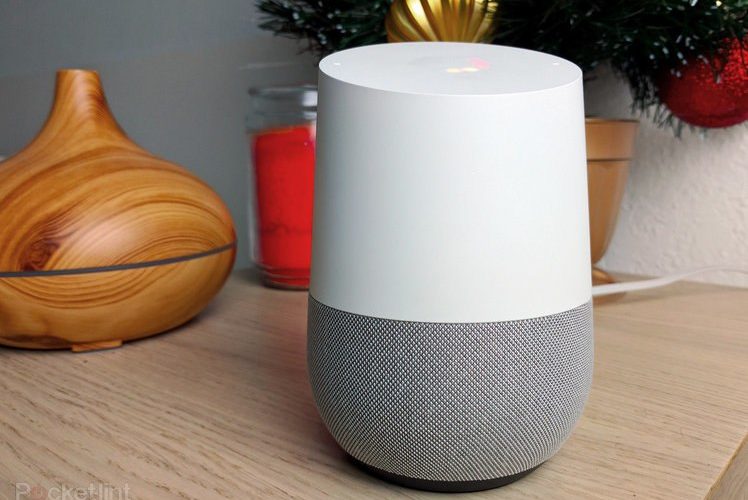 Google is pushing out a tonne of new updates to Google Assistant, including some holiday-themed tricks for families to enjoy.

There are a lot of features to be excited about, like the new Pretty Please functionality that's finally been enabled. Announced back in May, it essentially encourages your kids to be polite to Google Assistant. More interestingly, since it’s almost December, there's one really cool feature that's been added so you can call Santa. Simply say, “Hey Google, Call Santa" to get started.

When we tried it, we heard the sound of a phone ringing before an elf named Gumdrop answered to inform us that Santa is in the recording studio, and then we were transferred to him so that big guy could tell us if we made his annual Nice list. Santa asked for help to prepare for a big concert appropriately titled Elfstock. Santa also asked us a couple of fun questions that led to his elf band playing a song based on our answers.

The songs were all unique, and some of them were even really catchy. But don’t blame us if your kids only wanna listen to the country western version of Jingle Bells about a Bovine-powered sled from now on. Along with thus Call Santa feature, there are a bunch of other family-friendly updates coming in time for the holidays including stories from Disney, such as “Mickey’s Christmas Carol". These features might be the perfect way to keep your kids distracted while you wrap presents. There are many more features in this update, and Google explains them all in detail here. But the last one we figure we should highlight concerns Broadcast, which lets users literally broadcast a message to all Assistant-enabled speakers. Now, you can reply to these group shout-outs.

Imagine you're at a store and you broadcast to your Google Home speakers at home, “Does anyone need anything from the store?” Anyone at home can now reply via Google Assistant on their phone or on a device. Neat, right?