Google Assistant is now bilingual, can understand two languages at once 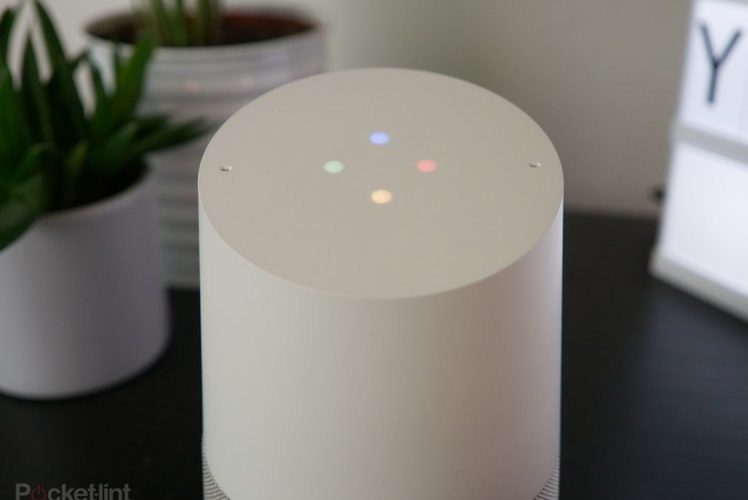 If you live in a bilingual household and own a Google Assistant speaker, you'll love the assistant's latest update.

Google has announced a new feature for Google Assistant: it’s now bilingual. So, if you ask the assistant a question, it will automatically know which language you’re speaking and can respond accordingly. Keep in mind Google previously said it was working toward making Google Assistant fully multilingual without needing you to comb through settings to manually change the language.

Going forward, you'll be able able to set up Google Assistant to recognise and respond to two different languages. Currently, only English, German, French, Spanish, Italian, and Japanese are supported. Google will grow that list to include more languages "in the coming months".

In a blog post, Google explained that, in order to make Google Assistant understand to two languages at once, it had to develop a new language-identification model, called LangID, which kicks into gear whenever the assistant hears speech. It not only recognises the language of the speaker, but it actually transcribes up to two different languages simultaneously as it tries to identify what's being said.

It's all rather complicated, but you can read more about the process here. Google plans to support 30 more languages by the end of the year.