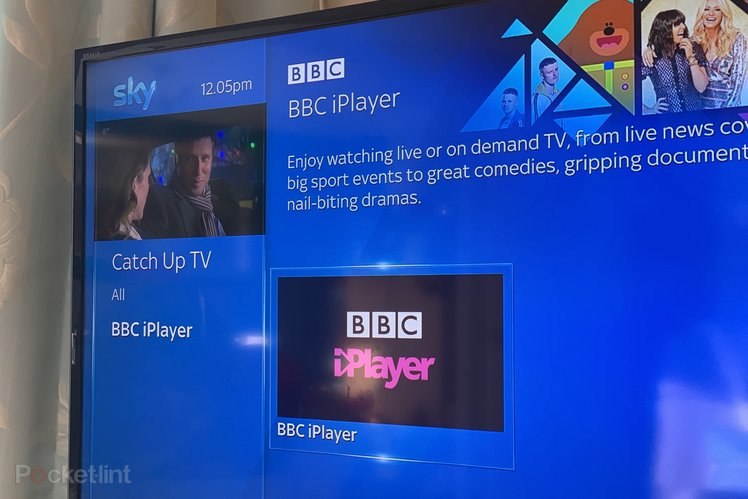 Full BBC iPlayer has finally come to Sky Q as part of a new technology deal between the two. While the deal is restricted to HD programming for now, the deal certainly paves the way for 4K BBC content to be viewed on Sky Q.

Sky customers have been able to catch up with BBC programming previously, but this has tended to be slow to appear, especially for HD content. With phones, tablets and other smart TVs we're used to using iPlayer to catch up on TV that's minutes old as well as restarting live shows. So the move makes a lot of sense and in a way, brings this element of Sky Q up to date.

However, the new iPlayer app is still buried somewhat. In Catch Up > BBC there's now a BBC iPlayer entry at the bottom – slide across on that and you'll see the BBC iPlayer icon – you can see the BBC sub-menu here.

Although shows will still be available for download in the traditional way, starting shows via the iPlayer app will stream them instead, just like on other smart TV platforms – it's essentially the same app as you'd get on an Amazon Fire TV Stick, BT TV box or elsewhere.

The deal will also see a bunch of other services pop-up. Enabling the Sky Kids Safe Mode will also get you access to an increased range of boxsets of BBC kids shows like Topsy and Tim, bringing much more content from CBBC and Cbeebies.

BBC Sounds will also now be available on Sky, too, while the two are also exploring opportunities using Sky's ad-targeting tech.