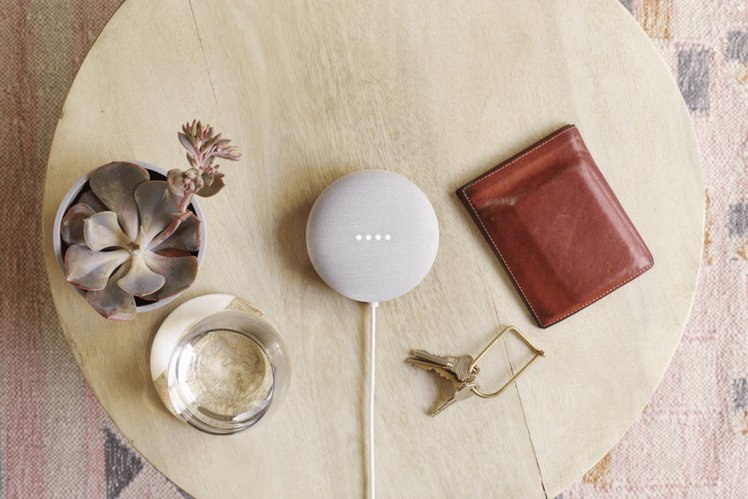 The Google Nest Mini has only recently been updated, so it's surprising to see Google giving away the new device, but it's certainly a bonus in time for Christmas.

Google has previously offered the original Google Home Mini for free for both Spotify subscribers and Google One subscribers. Now even more people can take advantage of this special offer.

The offer doesn't appear to be open to everyone, but instead is both user and region-specific. Android Police reports that "users from Canada, the UK, Ireland, France, Norway, Italy, Sweden, and Australia" have been able to access the promotion. It's also popped up on Reddit and other places around the web as users have started to receive emails, pop-up notifications or noticed the offer in other ways.

If you already pay a subscription to YouTube Premium, YouTube Music Premium or Google Play Music and haven't seen the offer then you can use this link to check to see if you're eligible.