Eve Extend will give your Homekit smart home more range 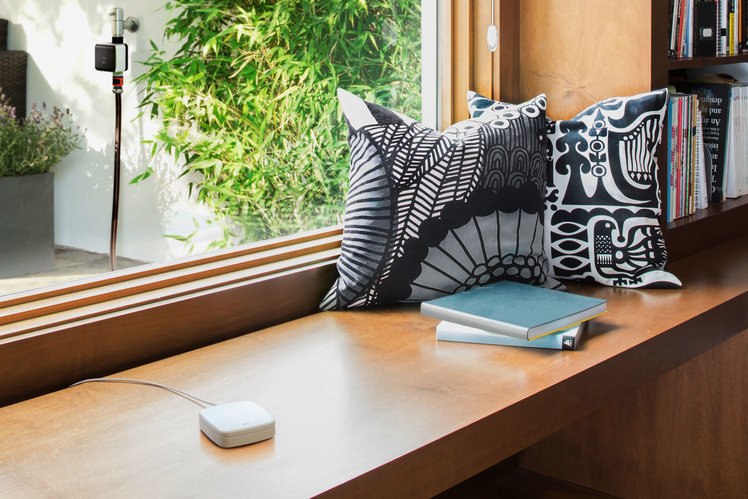 Eve has announced the Eve Extend, a device that will create a Wi-Fi network for your Eve accessories and extend the range beyond the Bluetooth that it uses by default.

That will mean that you can have Eve gadgets spread wider across your home, without needing to be in direct Bluetooth range of whatever device you're using as your Homekit hub.

Setup is the same as other Homekit devices, using the iPhone camera and setup code. Once that is done, it migrates up to eight Eve Bluetooth devices to the Wi-Fi, so you don't have to worry about the limitation of Bluetooth range.

Eve devices use Bluetooth and works exclusively with Apple's Homekit platform, putting security at the centre of things, storing any data locally and encrypted, rather than online. While Bluetooth means it's a direct local connection, it might mean that you can't connect your basement or garden because it's out of range.

Shifting to a closed Wi-Fi network gets around that problem. Although it only works with eight devices, you can add more Eve Extends to increase the number of devices if your house is even larger.

As with other Homekit installations, you'll need a device acting as a hub for the system, which could be Apple TV, an iPad or HomePod.