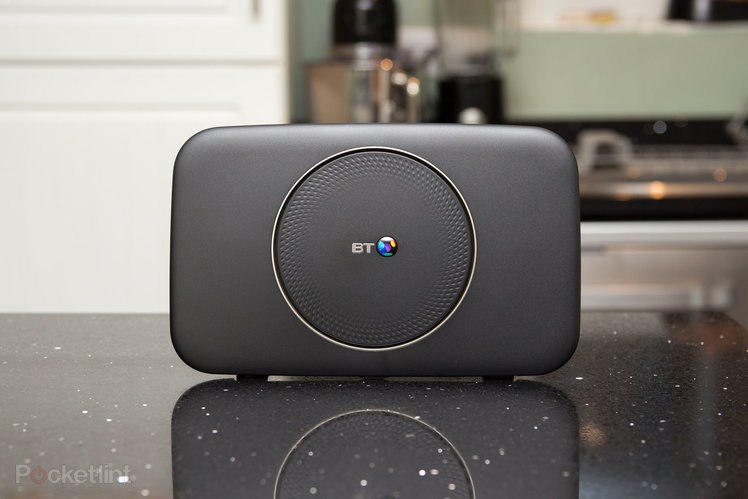 BT is launching Halo, a converged 5G mobile and home broadband bundle and is launching 5G services from this Friday 11 October – it runs on EE's already-live 5G network.

BT 5G will be available in 20 UK cities including Belfast, Birmingham, Bristol, Edinburgh, London, Manchester, Cardiff, Leicester and Coventry but we don't yet know what phones it will be offering. Maybe the same as EE's, which it now owns?

The Halo service will succeed BT Plus – which BT says has over a million customers – and is launched in the wake of Vodafone's Vodafone Together plan which also brings together mobile and home broadband.

Halo customers will get unlimited data and calls on mobile and at home plus inclusive support from BT's newly launched team of 900 Home Tech Experts – yes, that's really the best name they could come up with. Think Currys PC World's Team Knowhow and you get the idea.

During a launch event this morning, BT also said it would be upgrading 700,000 homes and businesses to Superfast Broadband – fibre, in other words – by next summer at no extra cost.

BT also says it is almost completely moving across to fibre broadband services and will stop selling standard broadband connections on the legacy BT copper network to 90% of the UK.

For the 10% that still cannot get fibre, BT says it plans to offer these people cellular broadband in future. In other words, they'll benefit from 5G broadband connections when available.

BT also says it will bring all customer service back to the UK from next year and adds it is also planning to co-brand 600 EE stores to include BT services, too.