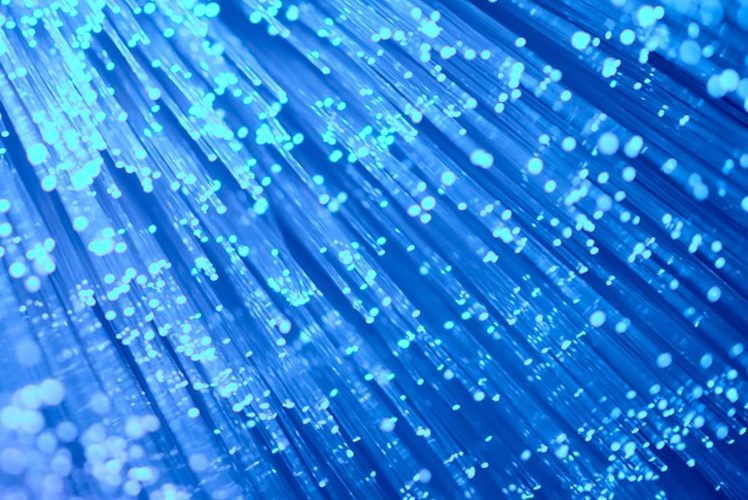 New Ofcom broadband protections come into force tomorrow, 1 March. Broadband providers in the UK must give customers peak-time and minimum speeds before they sign-up for a package as part of a new code of practice.

If speeds drop below the minimum guaranteed level, customers will gain the right to walk away from the contract with no penalty, no matter how long the contracted period.

This includes deals that include TV packages. The only caveat is that the broadband supplier has one month to improve performance first.

All of the major broadband suppliers in the UK have signed up to the code: BT, EE, Plusnet, Sky, TalkTalk and Virgin Media.

They must also be honest about minimum speeds for your particular location at point-of-sale. They must also inform you the speeds you can expect to receive during peak time, as broadband speeds can dip significantly during the busiest periods – when many others are also online.

That is judged to be 8pm to 10pm for people at home, 12pm to 2pm for businesses.

"When you sign a contract, you should be treated fairly and know exactly what you’re getting," said the UK communications regulator's consumer group director, Lindsey Fussell.

"These protections mean broadband shoppers can buy with confidence. Before they sign up, customers will be told their minimum internet speed. And if companies break that promise, they’ll have to sort it out quickly or let the customer walk away."