Beyond phones, Qualcomm powers up Wi-Fi 6 with new hardware 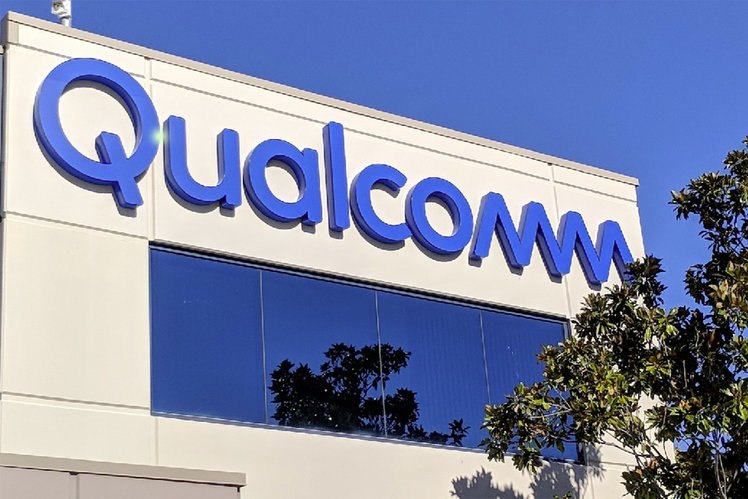 Qualcomm has announced four new Wi-Fi 6 platforms as it hopes to speed up adoption of the latest wireless standard.

The standard was previously known by its official IEEE name, 802.11ax, but now it has been given a more friendly name by the Wi-Fi Alliance in a bid to make things simpler for consumers to understand.

The move comes as the company looks to diversify beyond its traditionally strong areas of smartphone platforms and modems, although it has been strong in Wi-Fi chips for some time, especially for mesh networking devices over the last few years.

Recent times have seen it move into putting Snapdragon into Windows laptops, too, although adoption has been slow up to now and the laptops themselves rather underwhelming.

The Wi-Fi announcement took place at a special Wi-Fi 6 day in San Francisco where Qualcomm talked about how Wi-Fi 6 differs from 5G but also how home and business Wi-Fi routers of the future will be able to more seamlessly hand-off devices – phones in particular – from Wi-Fi to cellular connections.

Indeed, Qualcomm's Christiano Amon talked about how the company may be able to sell both types of chips to companies making networking devices so they can provide maximum coverage over wider areas.

Indeed, many Qualcomm Snapdragon 855 and 855+-powered phones have FastConnect, enabling faster switching between Wi-Fi, Bluetooth and other non-cellular connections. Future FastConnect tech will support Uplink MU-MIMO (Multi-User Multi-In Multi-Out) which essentially means your router can better service more devices simultaneously without having to switch connections between them.