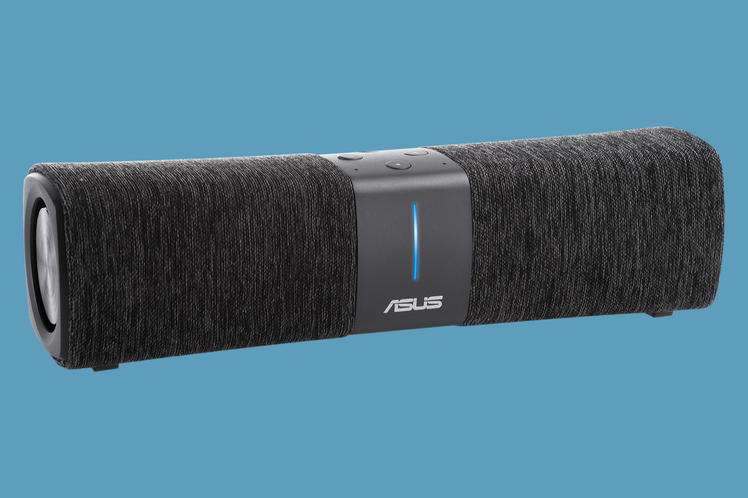 Asus has announced at CES, in Las Vegas, that it is getting into the Alexa game with a new dedicated speaker.

Rather than just offer a direct competitor to the multitude of smart speakers on the market, the company is adding in a Wi-Fi router into the mix to help improve the Wi-Fi in your home while you listen to music.

Building on the company's previous offering in Wi-Fi routers, the Lyra Voice supports three types of WiFi modes working as an AiMesh router or node, as a stand-alone router and as a universal WiFi repeater giving you a wide choice of options for improving your wireless signal.

It means you'll be able to use the Lyra voice as a router replacement, extender or as part of a mesh network.

It plays Music too

When you aren't benefiting from the improved Wi-Fi in your home, you can call on Alexa to power your smart devices or play music.

When not streaming from the internet users will be able to connect via Bluetooth, but it doesn't look like the speaker offers Spotify Direct or AirPlay / AirPlay 2 functionality.

In a move that Asus hopes will stand it out from the crowd even further, the speaker also features AiProtection Pro from Trend Micro. It promises to keep every connected smart device on the network safe from Internet threats.

ASUS Lyra Voice will be available in the next couple of weeks starting at $219.99. UK pricing and availability has yet to be confirmed.