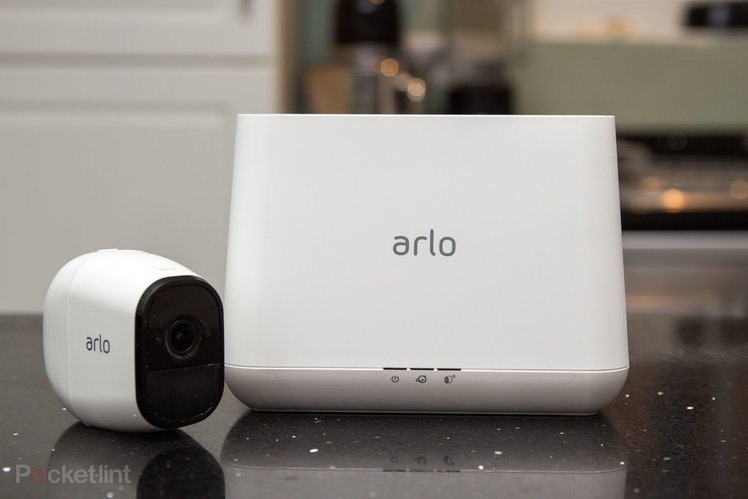 Arlo has confirmed that the update bringing Apple HomeKit compatibility for the Arlo Pro and Arlo Pro 2 cameras is rolling out.

The update will mean that Apple users can have closer integration between Arlo devices and the rest of the HomeKit devices they have. It means you'll get control in the Home app, voice control via Siri as well as being able to get your Arlo cameras to trigger actions on other devices.

Arlo announced grand plans to make its devices more widely compatible with other systems early in 2019, seeing Arlo not only work with Apple devices, but also evolve into more of a platform in its own right.

Arlo has been compatible with the likes of Google Assistant and Alexa for some time, but with more demands in place to get HomeKit compliance, adoption of Apple's platform has often lagged behind other players.

If you have Arlo Pro and Arlo Pro 2 cameras then it's worth checking the Arlo app for any firmware updates for those devices, as it will open the door to a range of options via Apple HomeKit. That might be something simple like turning on Philips Hue lights when motion is detected, or just getting notifications via the Home app.

The Arlo Pro models make up the backbone of the Arlo range of cameras, offering rechargeable batteries, motion and audio detection, night vision and on the Pro 2, 1080p video capture.

Arlo is one of our favourite systems because of its modular nature. You can choose which cameras you buy for which area depending on your requirements and you get 7-day online storage for up to five cameras free.

There are subscriptions for Arlo if you want more, like AI detection of what's been spotted and the ability to define zones for your cameras.

You can see a full breakdown on all the different Arlo devices here and if you're an existing owner, it's time to check for those updates.