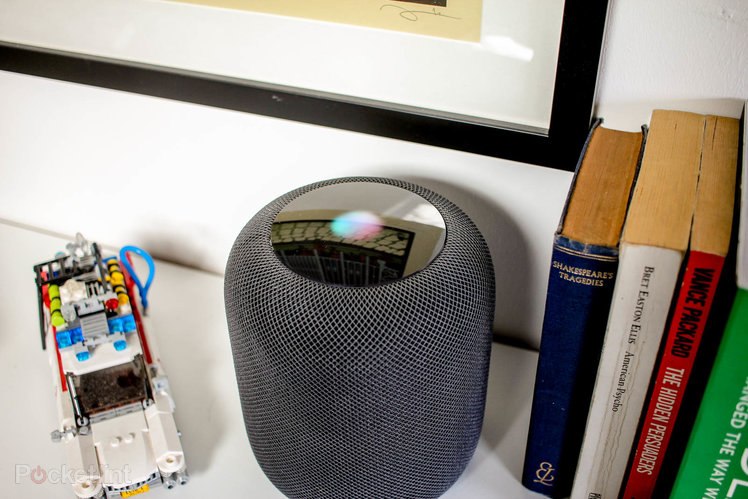 Apple's HomePod speaker has just got a whole lot smarter following a new software update that arrived with the release of iOS 13.2.

The new HomePod software installs automatically when iOS 13.2 is updated on your device and with it comes the ability for Siri to recognise multiple voices, support for Handoff, HomeKit features and a new Ambient Sounds feature.

The ability for Siri to recognise different voices means family members will all get a more personalised experience from HomePod – something Google Home speakers already offer. Siri will know who is who so everyone can listen to their own music and playlists.

Handoff allows users to continue listening to music, phone calls or podcasts on their iPhone or HomePod without missing anything. In terms of HomeKit, the new software update allows users to add music to scenes.

Finally, the Ambient Sounds feature lets you play relaxing soundtracks, such as white noise or nature sounds. It's also possible to set sleep timers so you can fall asleep to the white noise or rain falling, for example.

To manually check your device is running iOS 13.2, head to Settings on your iPhone and scroll down to General. You'll see Software Update at the top, tap on it to check for updates and tap Download and Install if iOS 13.2 appears at the top.

The iOS 13.2 update brings a number of features to the iPhone, including Announce Messages for AirPods, support for AirPods Pro, updated and additional emoji and Deep Fusion for iPhone 11, 11 Pro and 11 Pro Max, among a few other things.