Apple Music comes to Echo devices in the UK and Ireland 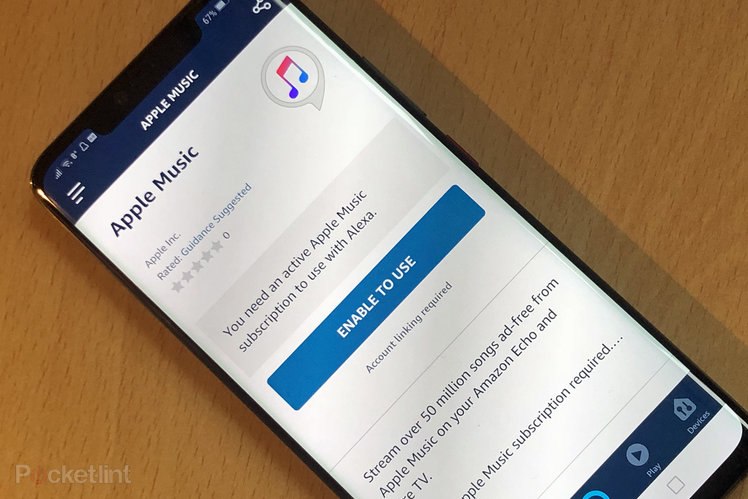 Rejoice for Amazon has told us that Apple Music integration has at last been enabled on Irish and UK-based Echo devices.

The service launched on Amazon Echo devices in the US at the end of last year and we've been waiting patiently for it to come to the UK and Ireland.

We were expecting it to happen around now because last month Amazon UK told us the feature was "coming in the next couple of weeks to the UK".

If you're an Apple Music subscriber, you'll be able to listen to songs on Amazon Fire TV and Echo devices, too, just as you previously could with Amazon Music Unlimited and Spotify subscriptions.

Apple Music is enabled via a skill, rather than natively in the app's Music settings like Amazon Music Unlimited and Spotify.