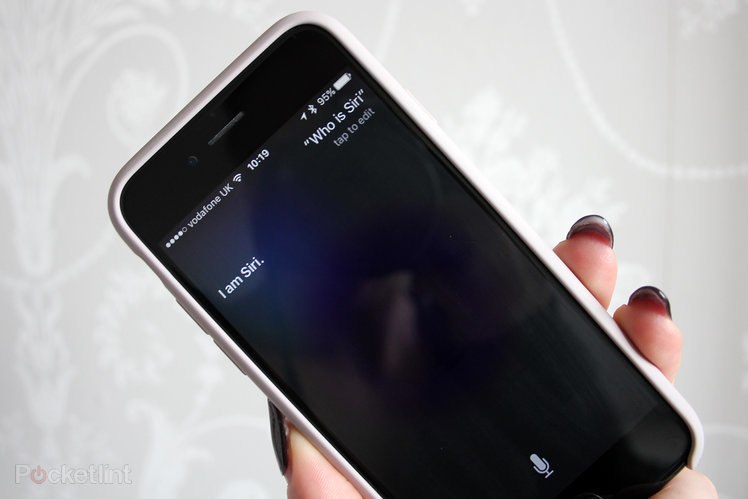 We heard earlier this week, how Apple has been using human contractors to listen to Siri recordings as part of a quality control system. These measures are meant to help Apple improve the service by seeing how Siri is responding to user requests.

However, it has been revealed that the people listening have been hearing a lot more than they should. This includes "intimate" recordings accidentally captured by Siri via the Apple Watch.

According to the report originally covered by The Guardian, Apple's contractors have heard all sorts including "…private discussions between doctors and patients, business deals, seemingly criminal dealings, sexual encounters and so on."

Now these privacy concerns have come to light, Apple has taken steps to make changes. These steps include temporarily suspending the response grading program worldwide.

The company is also working on a software update that will give users the choice to opt into or out of this quality control system in future.

Of course, Apple isn't the only company to have these sort of privacy concerns crop up. In fact, last month Google had exactly the same complaints levelled at it when news leaked that contractors were listening to Google Assistant requests. Those external contractors were hearing things they shouldn't have been like "bedroom conversations, conversations between parents and their children, but also blazing rows and professional phone calls containing lots of private information."

Unfortunately, having people listen to your requests is an important part of improving these systems and ensuring personal assistants give the best possible responses. The companies behind these systems clearly need to work to improve what's being captured and when as well though.