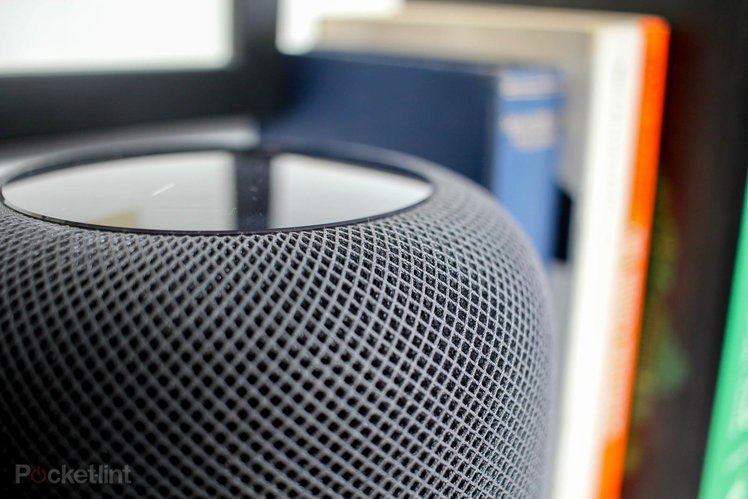 Apple is quietly updating the HomePod speaker with new Ambient Sounds designed to help you relax. But that's not the only new feature.

Sometime this autumn, as spotted by 9to5Mac, the HomePod will add Ambient Sounds, which Apple has described as offering "soothing sounds of ocean waves, forest birds, rainstorms, and more". While the company has yet to elaborate on what that means, one could presume a HomePod owner will be able to ask Siri to play quite literally ambient sounds to help them meditate or fall asleep.

In other words, HomePod is becoming a white noise player. This is something, however, that Google Home and Alexa devices have been able to do for years either natively or through skills. You can, of course, also stream ambient sounds from your phone. But the ability to ask an assistant to queue it up is obviously more seamless, and soon, Siri via the HomePod will be able to handle this for you.

Other HomePod updates coming this autumn: If you want to listen to the radio, you’ll be able to ask Siri to play one of 100,000 stations starting 30 September. Apple also said you’ll be able to hand off a call or song from your iPhone to your HomePod, and that the HomePod will be able to recognise up to six different voices. Again, all these features are coming later in the year at some point.

Apple may hold another hardware event in October, so it's possible we'll hear more then. Stay tuned.