Apple, Google and Amazon are working with Zigbee to form an open smart home standard 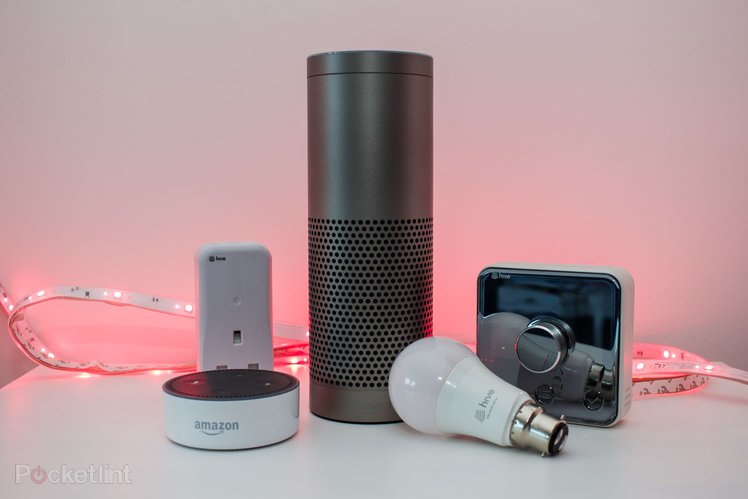 The shock news of the year might be that Apple, Google and Amazon are putting competitive rivalries aside to work with the Zigbee Alliance on a project called Connected Home over IP.

Zigbee has long had input from a wide number of manufacturers in the smart home space, working towards a common standard for connected devices, but now there is a working group involving Apple, Google and Amazon, three of the biggest players in the connected home market.

The aim is to make smart homes simpler, both for manufacturers and for customers, using Internet Protocol and defining a standard set of IP-based networking technologies for such devices. For the customer, the aim is to be secure and reliable with seamless compatibility.

Working with those big technology partners, it also aims to ensure that Siri, Google Assistant and Alexa are universally supported, which should make it easier for third-party manufacturers to create devices that will fit into any ecosystem, rather than having to buy a specific brand because you want to use Siri for smart home control, for example.

Aside from those big names, there is wider input from other Zigbee Alliance members – Ikea, Signify (Philips Hue), Samsung SmartThings, amongst others – and the underlying principle is security. It's also aiming to be royalty-free standard, which should hopefully mean that third-party devices will be secure and we'll see an end to stories of hacks on cheap smart home devices.

Exactly when we'll see progress from the working group we don't know, but as the smart home segment matures, there's good signs that everything is going to get better.